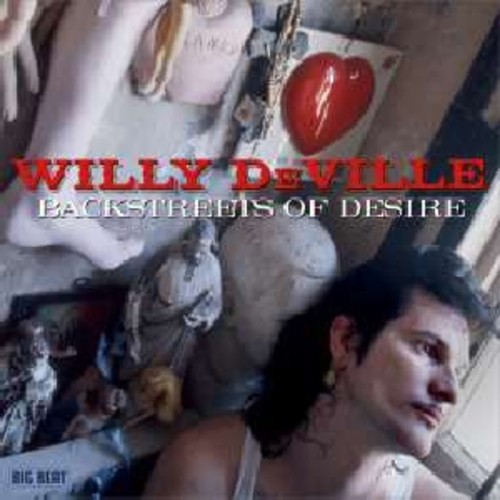 Digitally remastered edition of this 1992 album from the late singer/songwriter and former leader of Mink Deville. After resuscitating his career with 1990's Victory Mixture, Willy DeVille followed it up two years later with what is widely regarded as his greatest achievement as both songwriter and performer. We've tracked down the original photographers and the result is a beautifully illustrated booklet with sleevenotes from Garth Cartwright, who has interviewed the producer and many of the musicians involved. This album contains some of Willy's best songs, including 'Jump City' and 'Bamboo Road'. a standout track is the mariachi version of Hendrix's 'Hey Joe' which was released as a single and charted in several European countries.