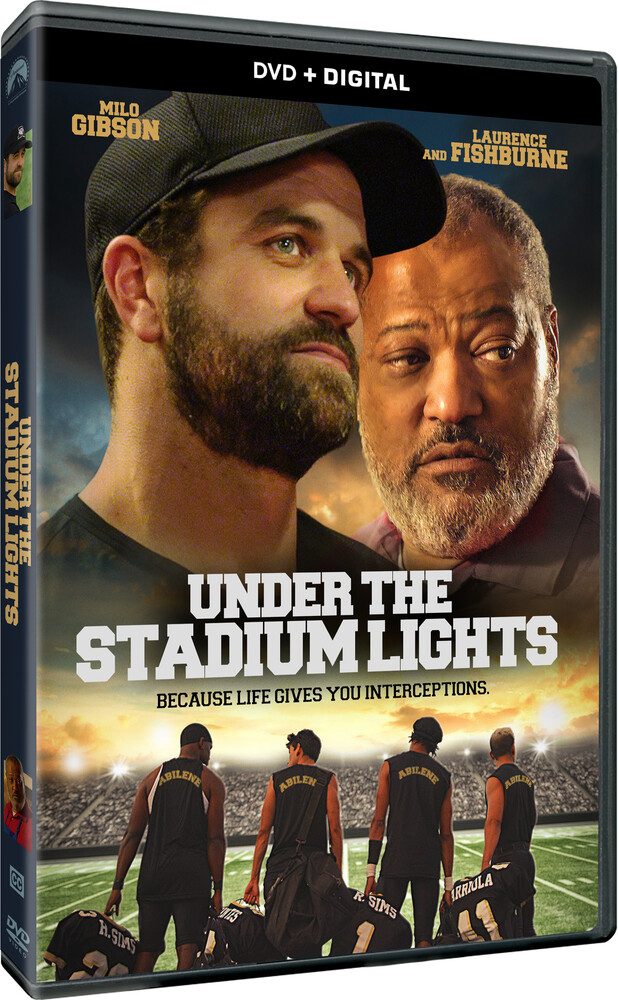 After their 2008 season ended on a crushing note, nobody was expecting much out of the Abilene High Eagles the following year-not even the players themselves. Team chaplain Chad Mitchell (Milo Gibson), however, wasn't giving up on them... and the mentoring he'd provide, to even the most troubled kids, helped steer the squad to the Texas state high school championship. Inspirational tale adapted from Mitchell's memoir "Brother's Keeper" co-stars Laurence Fishburne, Eddie George. 109 min. Widescreen; Soundtrack: English.
back to top