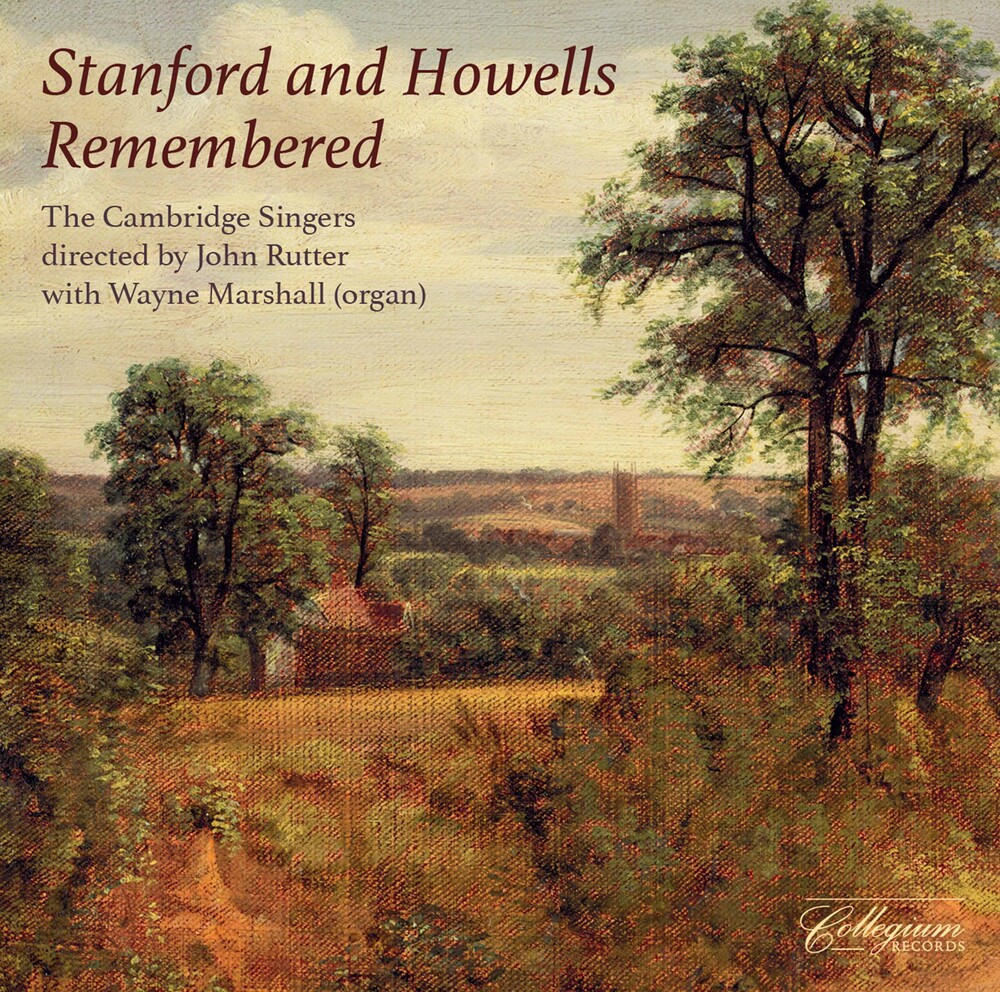 This recording is a choral tribute to the sacred music of two visionary composers who, among their other achievements, made distinctive, lasting and much-cherished contributions to the musical repertory of the English Church: Charles Villiers Stanford and Herbert Howells. It is a newly remastered set of the Cambridge Singers' 1992 Stanford and Howells recording, which has been expanded with almost twenty minutes of previously unreleased material including Stanford's resplendent Latin Magnificat. John Rutter and the Cambridge Singers are joined by star organist Wayne Marshall in the magnificent acoustic of Ely Cathedral.