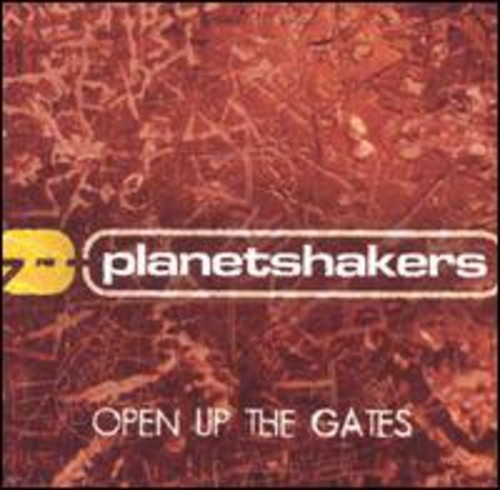 ''Open Up The Gates'' was recorded by PlanetShakers as their fourth album. Following on from the phenomenal success of Reflector, this is the group's first studio album. After being released in America the album gained a GMA Dove Awards nomination. Many of the songs from this album also feature in live form on the Planetshakers CD and DVD My King. - Wikipedia