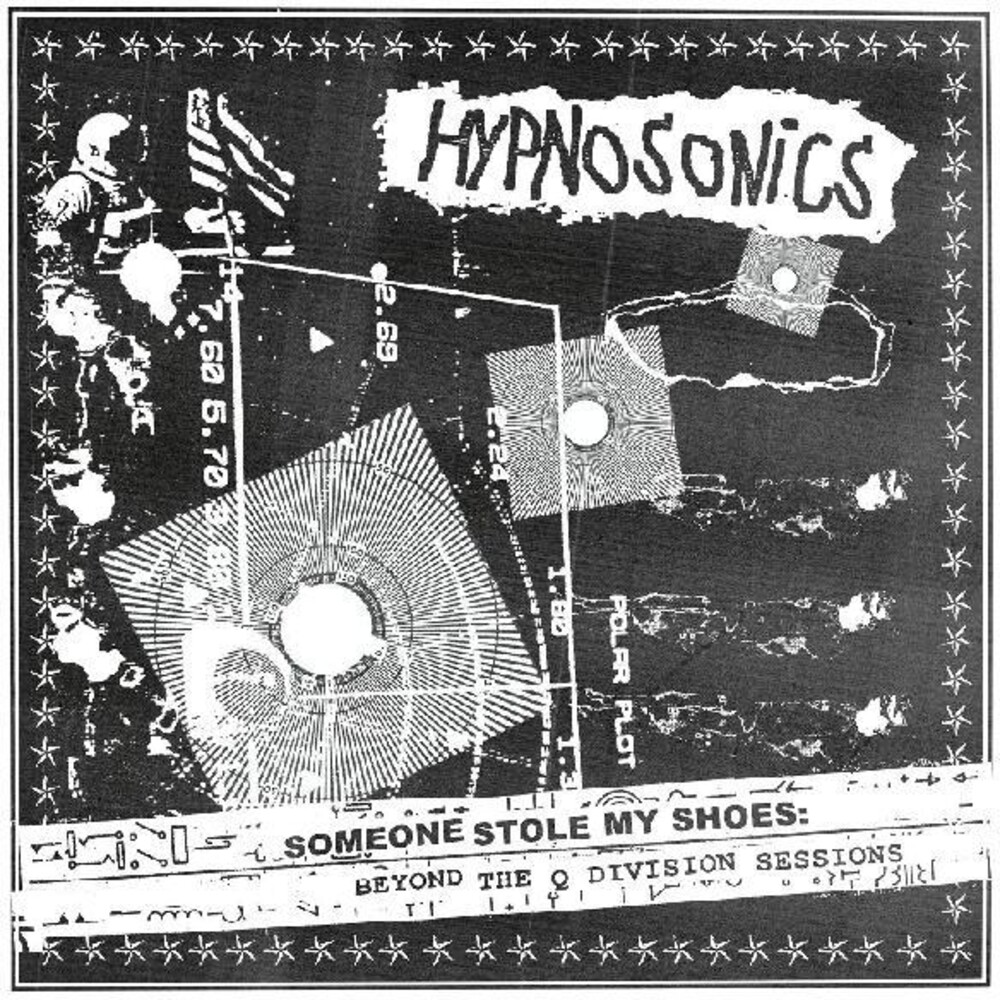 In 1986, while Mark Sandman was still touring with his first major label band, Treat Her Right, and before he convened the now-mythical Morphine, he assembled what is often referred to as his Ă˘'secret band.Ă˘' Hypnosonics remained a favorite side project, and performed for the last time two weeks before SandmanĂ˘'s death in 1999. Playing guitar and organ as well as singing, Mark was joined by members of the large jazz ensemble Either/Orchestra for the funkiest excursions of his diverse career. An edition of the band which included future founding drummer of Morphine, Jerome Deupree, and future bassist/leader of Club dĂ˘'Elf, Mike Rivard, recorded five songs at Q Division Studio in Boston in 1989. These tracks are supplemented by four more from the 1996 edition of the group, by which time MorphineĂ˘'s Dana Colley had joined the horn section of trumpeter Tom Halter and saxman Russ Gershon.