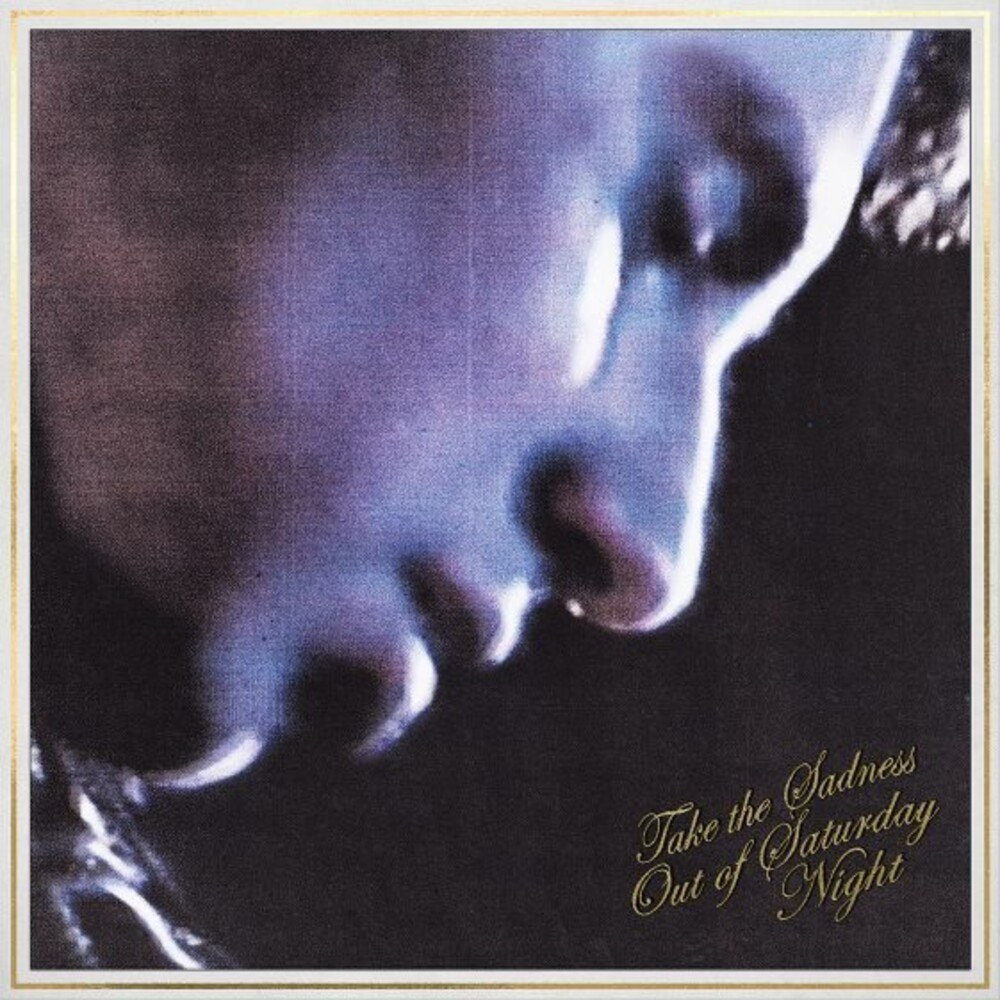 The Bleachers - TAKE THE SADNESS OUT OF SATURDAY NIGHT- Gatefold Jacket, color vinyl one of either glow-in-the-dark or day-glo green. Bleachers release their highly anticipated 3rd album Take The Sadness Out Of Saturday Night out July 30th 2021 via RCA Records. In late 2020 they offered up the first taste of new music to preview the album with the release of "Chinatown" ft. Bruce Springsteen and "45". This music is the follow up to their critically acclaimed second album, Gone Now, which came out on June 2nd, 2017. The first single "Don't Take The Money" hit #3 at Alternative Radio. Ahead of the album release, The New York Times put out a piece that called Bleachers' new music "anthemic life-affirming pop-rock". Bleachers, who are known for their incredible live shows, headlined a North American tour in support of the album, which included a number of major festival dates like Sasquatch Festival, Governor's Ball, and Firefly Music Festival. Five-time Grammyr Award-winning singer, songwriter, musician, and producer, Jack Antonoff, is the creative force behind Bleachers.