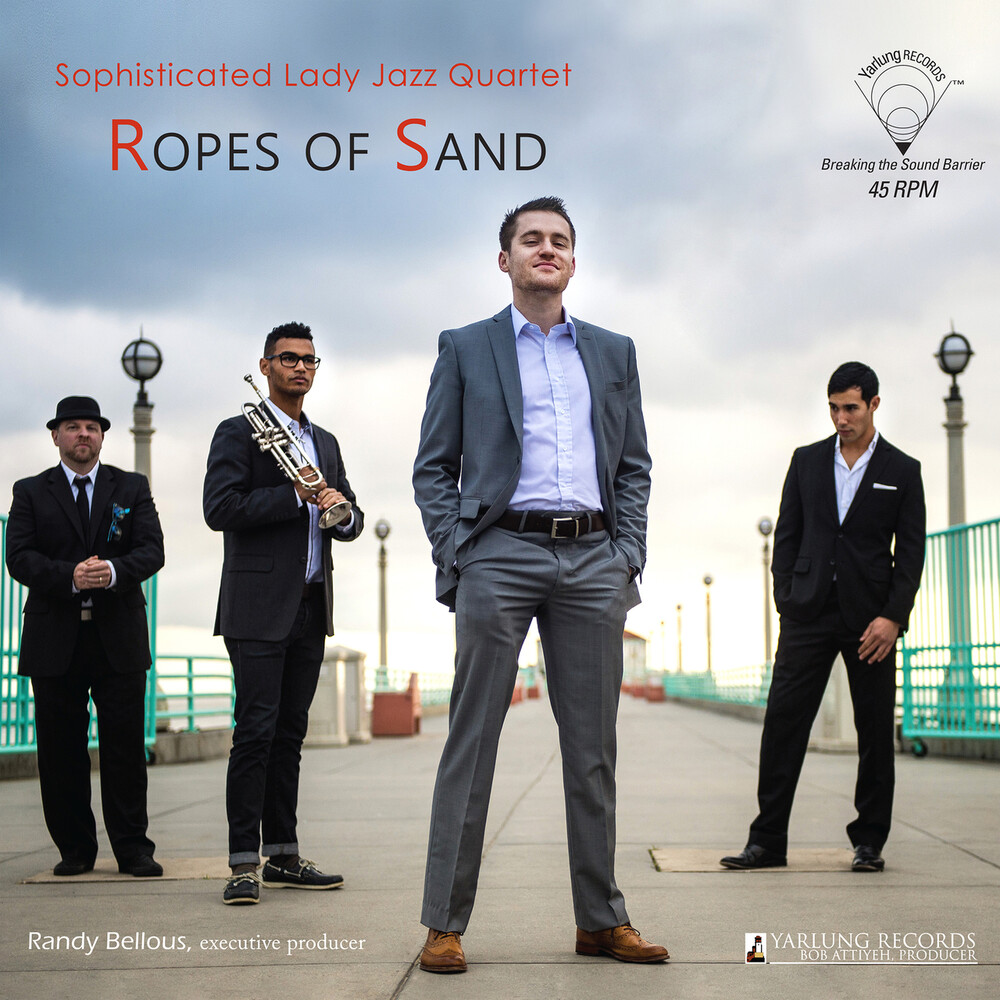 45rpm 180g Vinyl LP! Mastered by Steve Hoffman & Bob Attiyeh! Lacquers Cut by Bernie Grundman! Executive producer: Randy Bellous. One of America's unique art forms, jazz reveals much of the American psyche, both to Americans and to the rest of the world. Indeed jazz musicians from the United States have long served as unofficial ambassadors of American culture around the world for over a hundred years. Sophisticated Lady Jazz Quartet pays homage to the Great Tradition of American Jazz but most of their repertoire is written by members of the quartet. Unlike the majority of contemporary jazz recordings, which are carefully and surgically patched together in postproduction, this album remains raw and fresh. These tracks are complete takes, 'live to tape,' without editing. The music on this recording is how Sophisticated Lady plays without the help of digital manipulation. Yarlung makes recordings in concert halls, not studios; our albums capture the sound of our musicians playing in real acoustic spaces. When the members of Sophisticated Lady quartet first played in Cammilleri Hall their eyes lighted up and excitement built. They responded to the beautiful sound in the hall immediately, and the acoustics enabled Yarlung to record this album with our characteristically minimalist approach. - Bob Attiyeh, producer
back to top