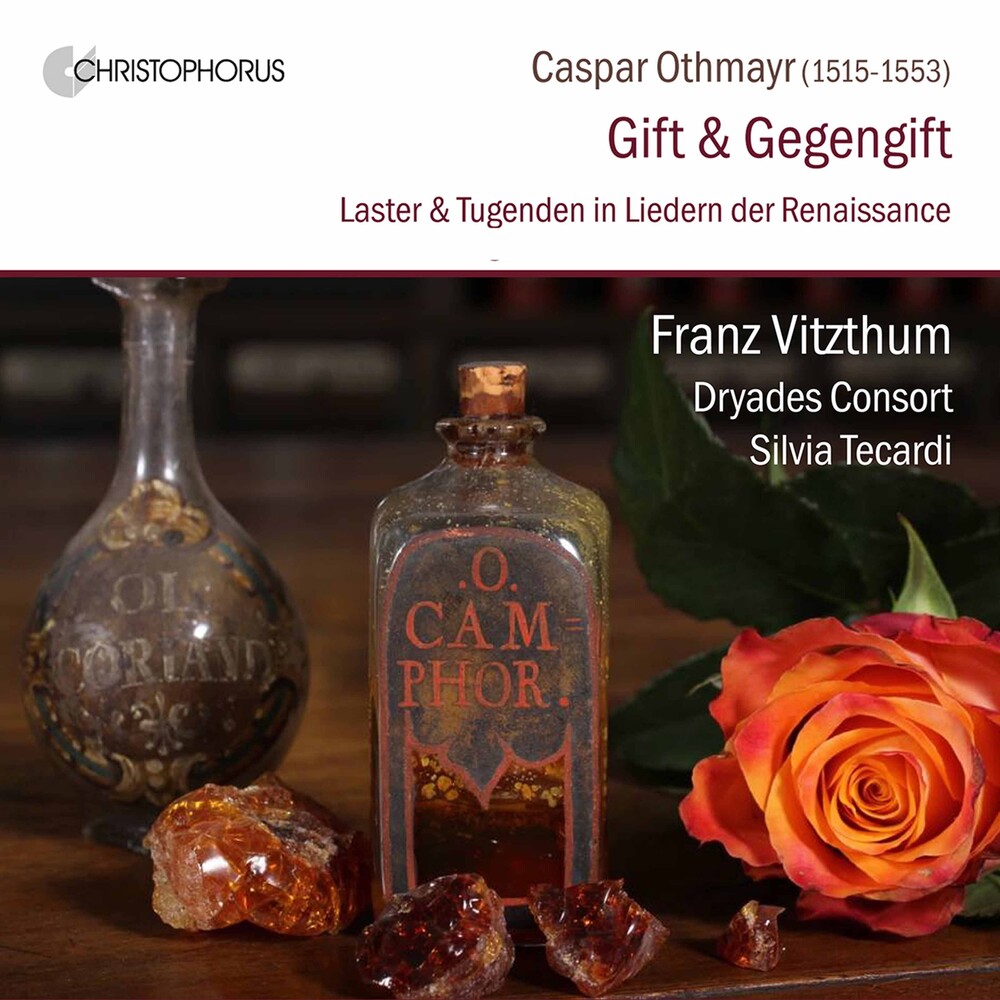 The discussion of vices and virtues goes back to the ancient Greeks. In the Christian understanding, the seven deadly sins developed from this, which were contrasted with the cardinal virtues - in the Renaissance with it's new image of man, the preoccupation with the good and bad character traits was a central theme. In his "Tricinia", the composer Caspar Othmayr (1515-1553) deals with the deadly sins and opposes each sin with a composition as an antidote. The gambist Silvia Tecardi used this collection as a guide for her portrait of Othmayr and his time. As a student at the University of Heidelberg, Othmayr formed a circle of musician friends, the so-called "Heidelberger Liedmeister". This circle produced countless elaborate songs on sacred and secular themes, which Georg Forster collected in five volumes of the "Frische Teutsche Liedlein". From this collection, all seven deadly sins and - as an antidote - the virtues against them are presented in artistic movements by countertenor Franz Vitzthum accompanied by the viola da gamba consort Dryades.