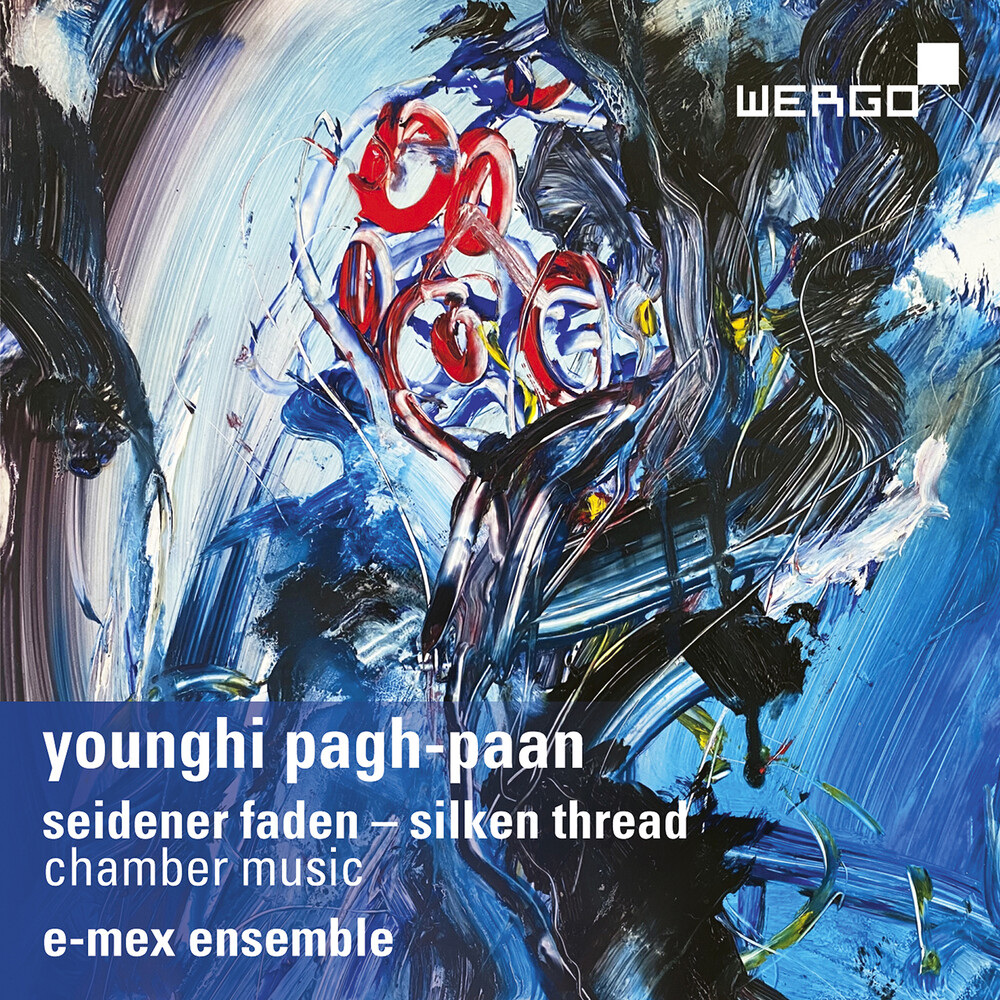 "Seidener Faden -Silken Thread" is WERGO's second album portrait of Younghi Pagh-Paan. The first appeared 26 years ago, and this new recording is long overdue, given the composer's increasing recognition in the field of New Music and the countless international awards she has accrued in recent years, among them the Berlin Art Prize in 2020. Born into a working class family in South Korea, Younghi Pagh-Paan has had a remarkable career: she was a student in Seoul from 1965-72 before receiving a scholarship to study in Germany in 1974. One of her composition teachers was Klaus Huber, whom she later married. In 1994, Pagh-Paan was the first woman in Germany to be appointed a professor of composition. She has been an influential teacher and mentor to a younger generation and a role model for female composers around the world. Her works have been performed at the most prominent international festivals and have a strongly individual identity, combining western Modernism with elements of traditional Korean music such as microtonal variation rather than chromatic motion. The E-MEX Ensemble prepared these first recordings in close collaboration with the composer. The newer pieces arose in connection with Pagh-Paan's chamber opera "Mondschatten" (Stuttgart, 2006) and deal with questions of human existence, mortality, and religious experience. The three older works included here, "BIDAN-SIL" and the two "TA-RYONG" pieces, are anchored in the rituals and instrumental traditions of Korean folk music.