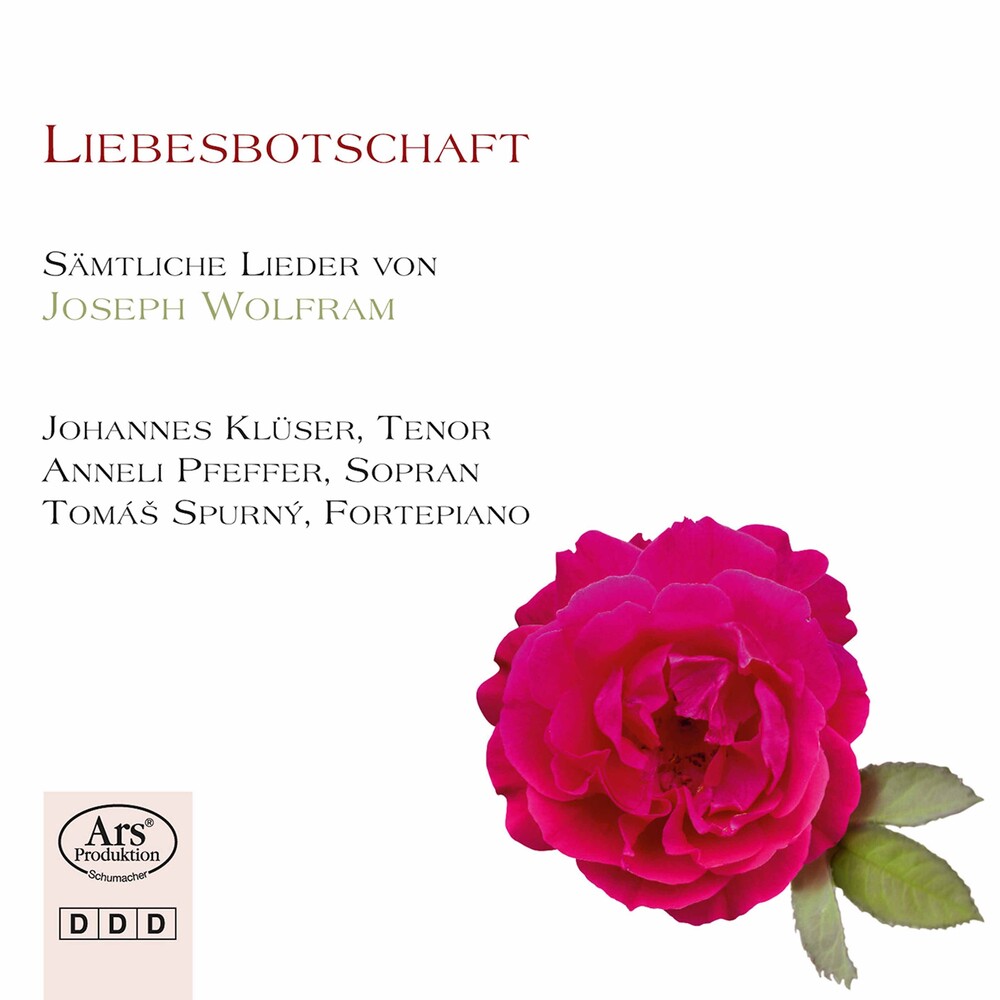 The life and work of Joseph Wolfram (1789-1839) was characterized, as so often during that time in history, by a dichotomy between earning a living and the pursuit of his passions. Wolfram showed extraordinary musical talent from an early age. Following his education at the grammar school in Pilsen, he studied law at the University in Prague. At the same time, he also took lessons in harmony and counterpoint with Josef Drechsler and Johann Anton Kozeluh. Joseph Wolfram's Lieder output comprises eight collections published during his lifetime (with the first collection lacking numberings), plus two songs preserved in manuscript form. As with their previous album with songs by Bohemian composer Wenzel Heinrich Veit (1806-1864), the early romantic Lieder on this recording are of extraordinary quality and both musically and emotionally on a par with those of the great composers of that time. Wolfram's music has been out of print, unjustly forgotten and thus remained unperformed, which gives this album the character of a real discovery.