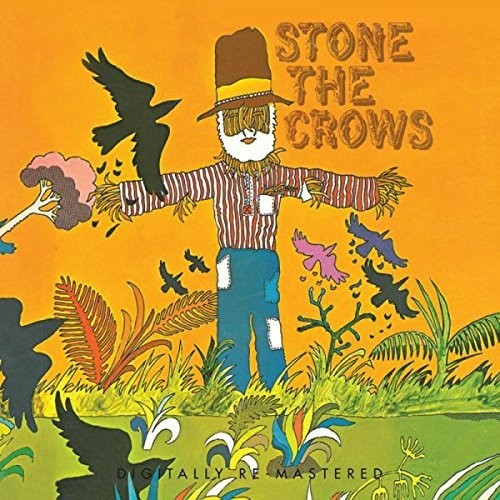 Limited 180gm vinyl LP pressing in gatefold sleeve. Stone The Crows' first album from 1970, originally released on Polydor. The band featured Maggie Bell on vocals, Les Harvey on guitar, Colin Allen on drums and James Dewar on bass. The band, co-managed by Peter Grant and Mark London who both produced this album, developed a large audience both in the UK and Europe. The material here was all written by the band with the exception of Lennon-McCartney's 'The Fool On The Hill' following Les Harvey's tragic death on stage in 1972 from an electric shock, the band finally called it a day the following year, with Maggie Bell going on to have a successful solo career