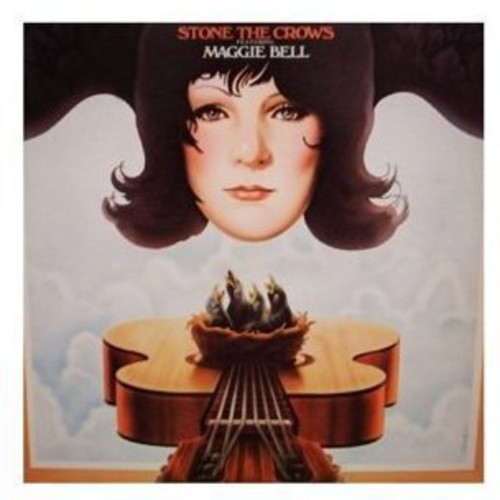 UK collection of tracks from the Blues Rock legends. Stone the Crows formed in Glasgow in late 1969. The band were formed after Maggie Bell was introduced to Les Harvey by his elder brother, Alex Harvey. After playing together in the Kinning Park Ramblers, they rejoined in a band Power, later renamed Stone the Crows. Talking Elephant.