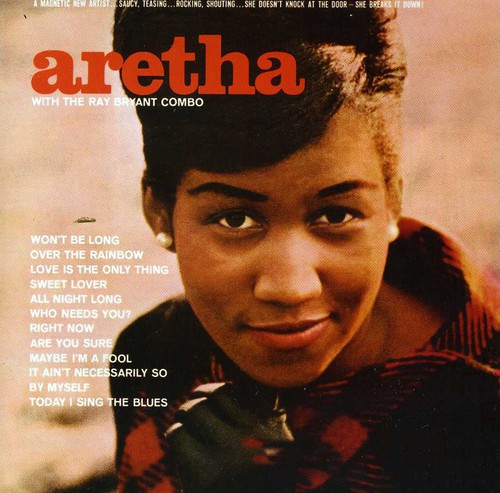 Her debut album for Columbia (and only the second album of her career), Aretha was a much anticipated album, as the original sleeve notes were quick to point out. 'The word is out. A magnetic new artist, Aretha Franklin, only a short while away from her father's gospel church in Detroit, has been breaking up audience in theatres and nightclubs throughout the country and on Columbia single records. Combining a completely natural and uninhibited vocal style with an irresistible rhythmic sense, Aretha Franklin has established herself as one of the hottest new performers in show business and one likely to set new standards in the entertainment industry.