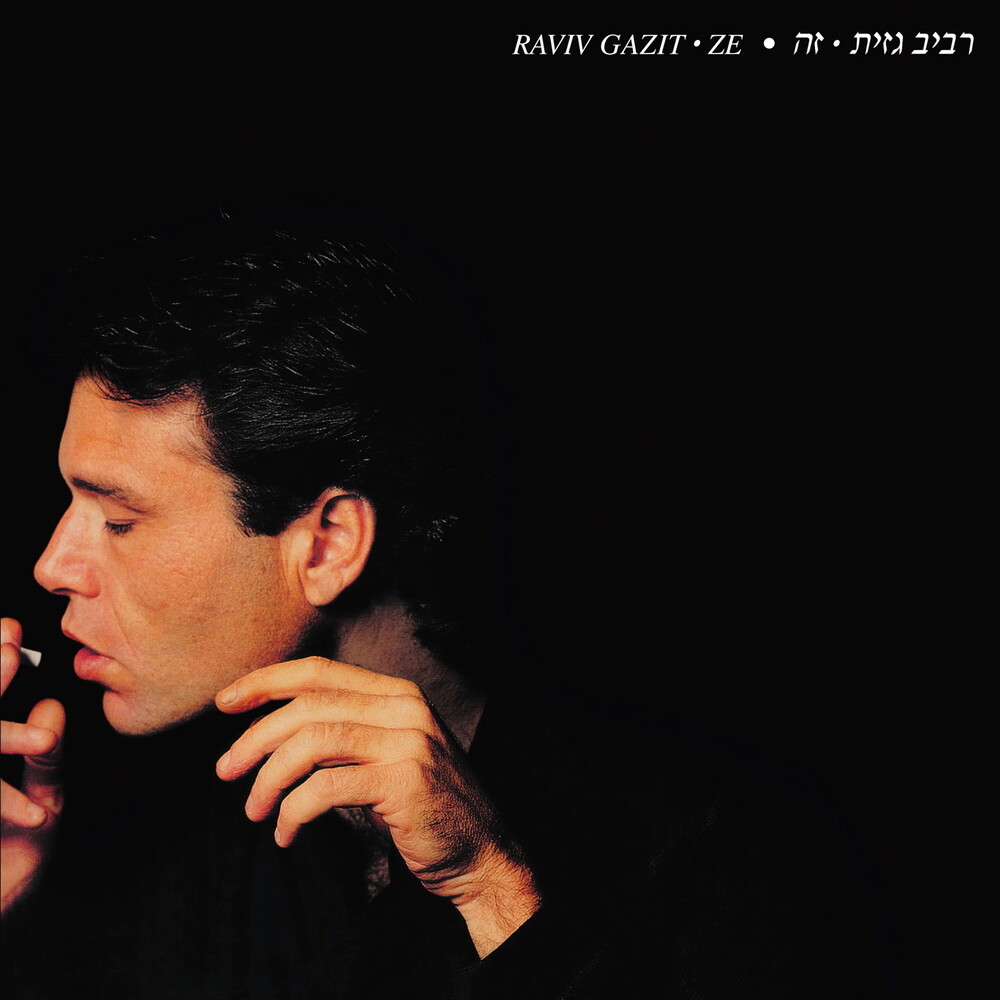 Fortuna Records return with an exceptional reissue of a mid-80s early electronica LP by keyboardist Raviv Gazit. The album was composed entirely on the Synclavier synthesizer in the basement of the Tel-Aviv University in 1985. Gazit was ahead of his time composing cold yet blissful electronic music for film and theatre which he later released as an album. An unexpected yet extremely welcome addition to Fortuna's killer catalog.