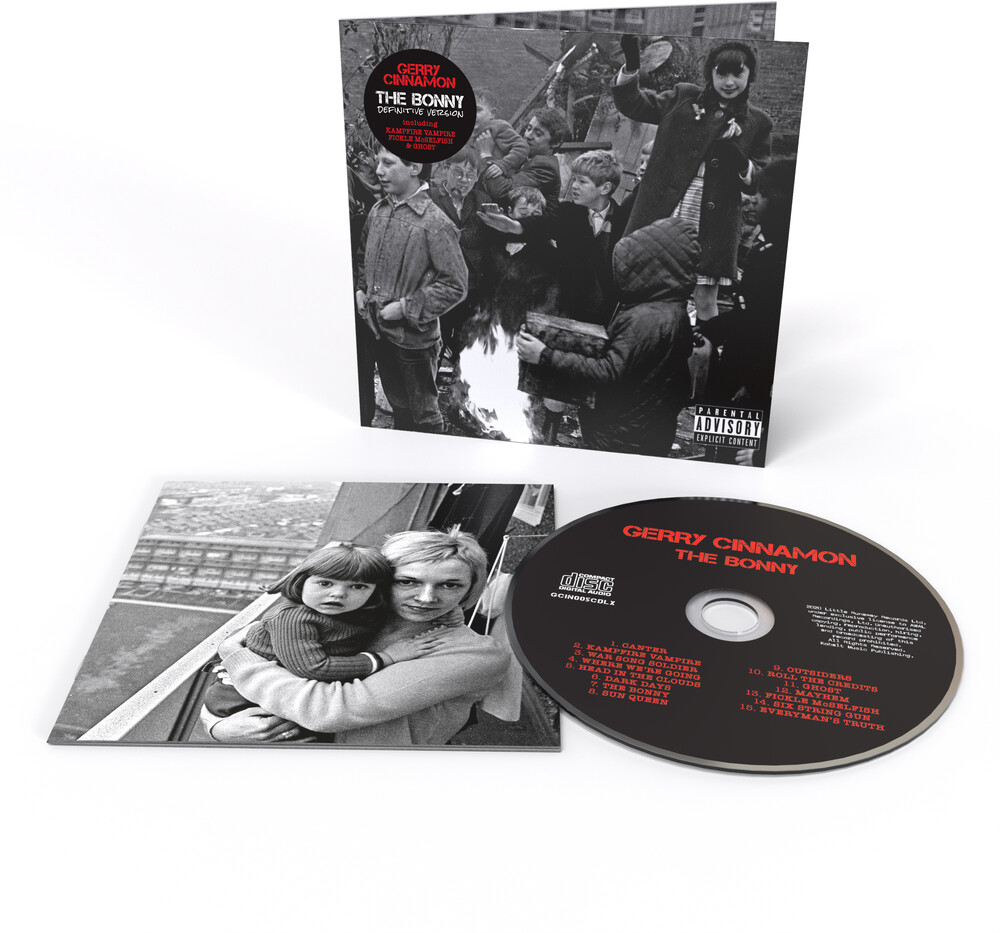 2020 release. Gerry Cinnamon releases his eagerly anticipated second album The Bonny on his own Little Runaway label. It's the follow-up to his Top 20 debut album Erratic Cinematic, which has been certified Gold. Everything that Gerry has achieved has been done entirely independently via his own label Little Runaway. It's the result of making a connection with fans in the purest way. His songs tell relatable stories which have captured the imagination of audiences up and down the country. Gerry makes a habit of whipping the audience into a frenzy which sees them leaving on a high and wanting more.