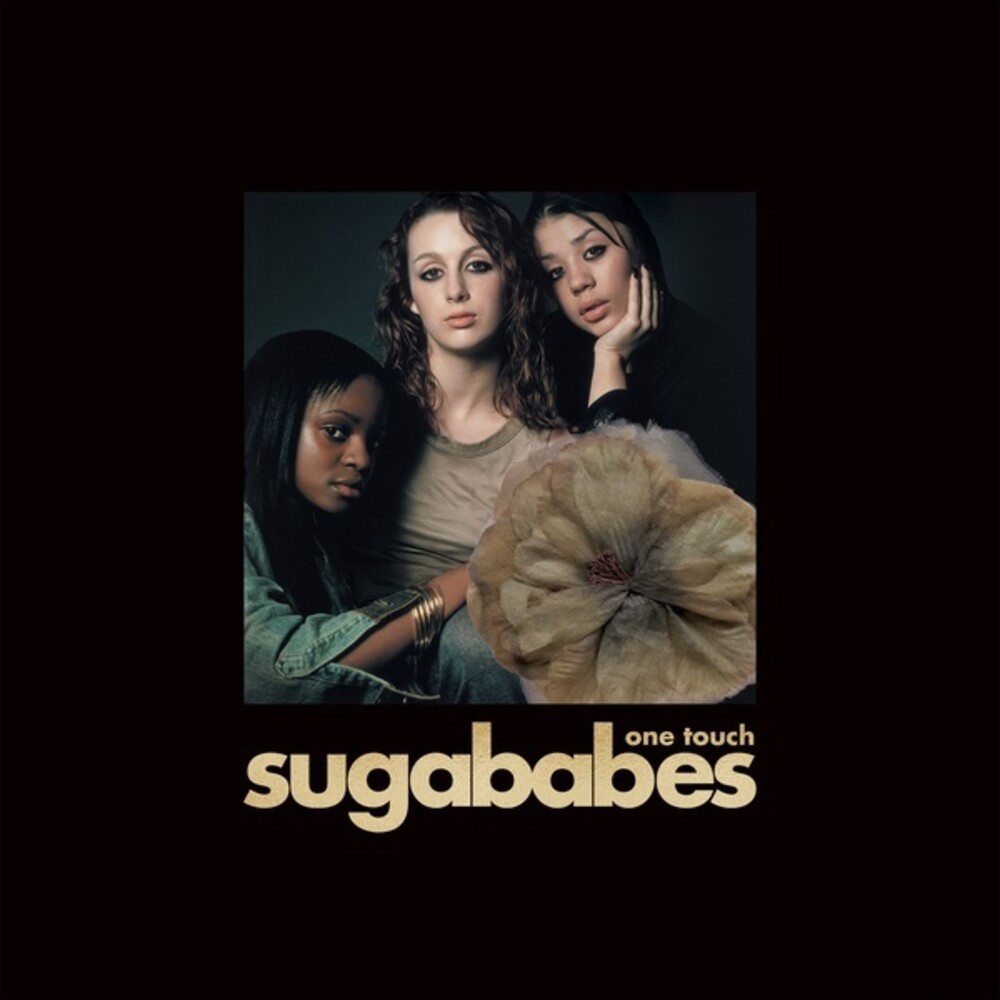 CD reissue. One Touch is the debut studio album by British girl group Sugababes, originally released in 2000, and the following month in most other European territories. The trio worked with producer Cameron McVey on the majority of the album, which produced four Top 40 hits, including the hit "Overload", "New Year" and "Run for Cover".
back to top