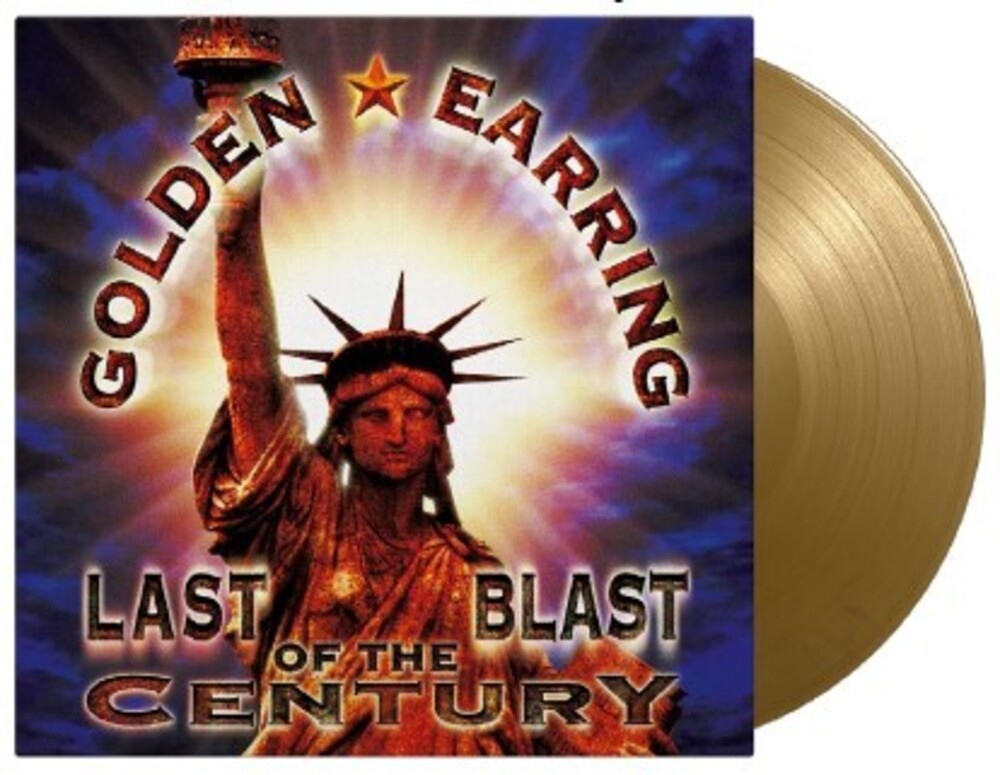 Limited 180gm gold colored vinyl LP pressing. Last Blast Of The Century is the sixth live album by Dutch band Golden Earring, released in 1999. The songs are all recorded during the extra-long concerts they gave before their sabbatical year (2000). The great song selection includes classics like "Another 45 Miles", "Long Blond Animal", "Twilight Zone", "Radar Love", and "When the Lady Smiles". This is just another fantastic live record by the band. Includes insert with credits and photos.