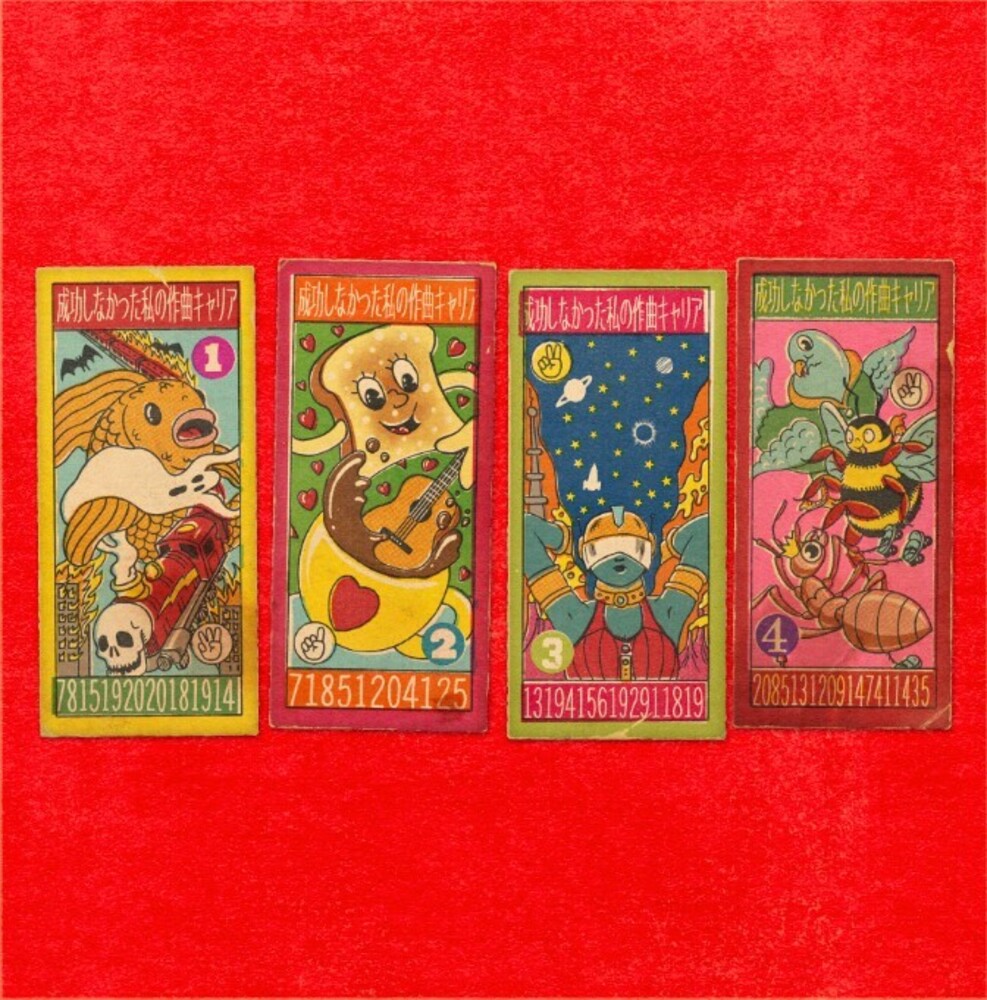 When XTC finally downed guitars after the recording and release of "Wasp Star", their last album to date, one of Andy's ideas about what to do next, was to become a songwriter in the traditional sense, writing songs for others... It was something he had been asked to do throughout the XTC years, but never had the time. Songs were written. Songs were sent. Sometimes speculatively, often specifically requested, many tailor-made for an artist's requirements, but then choppy waters could still lay ahead. Even where everyone seemed to think that newly written song A would be wonderful if recorded by singer B, whose manager C had initiated the request via music publisher D for album E on record label F... Well, you begin to see the potential problems of such an approach - almost a quarter of the way through the alphabet and not a note recorded beyond Andy's original demo. That's without detailing the sort of horrendous politics that makes a fresh batch of alphabet spaghetti of any of the above as they interact. Still, songs are like children. A songwriter gives birth to them, feeds them, watches them grow before sending them out into the world. So it's unfair to abandon them as orphans just because their first experience outdoors might be a traumatic one of being cold shouldered. As a loving parent, Andy brought them all back together, re-Andy-fied them and buffed them up in his home studio, et voila! Here is the first selection of song siblings that resulted from all of this work, four brothers and sisters, happily reunited and presented as a family group aural snapshot for your entertainment and delight. The story has a happy ending after all. It is almost as if The Sound of Music, had been set in Swindon.