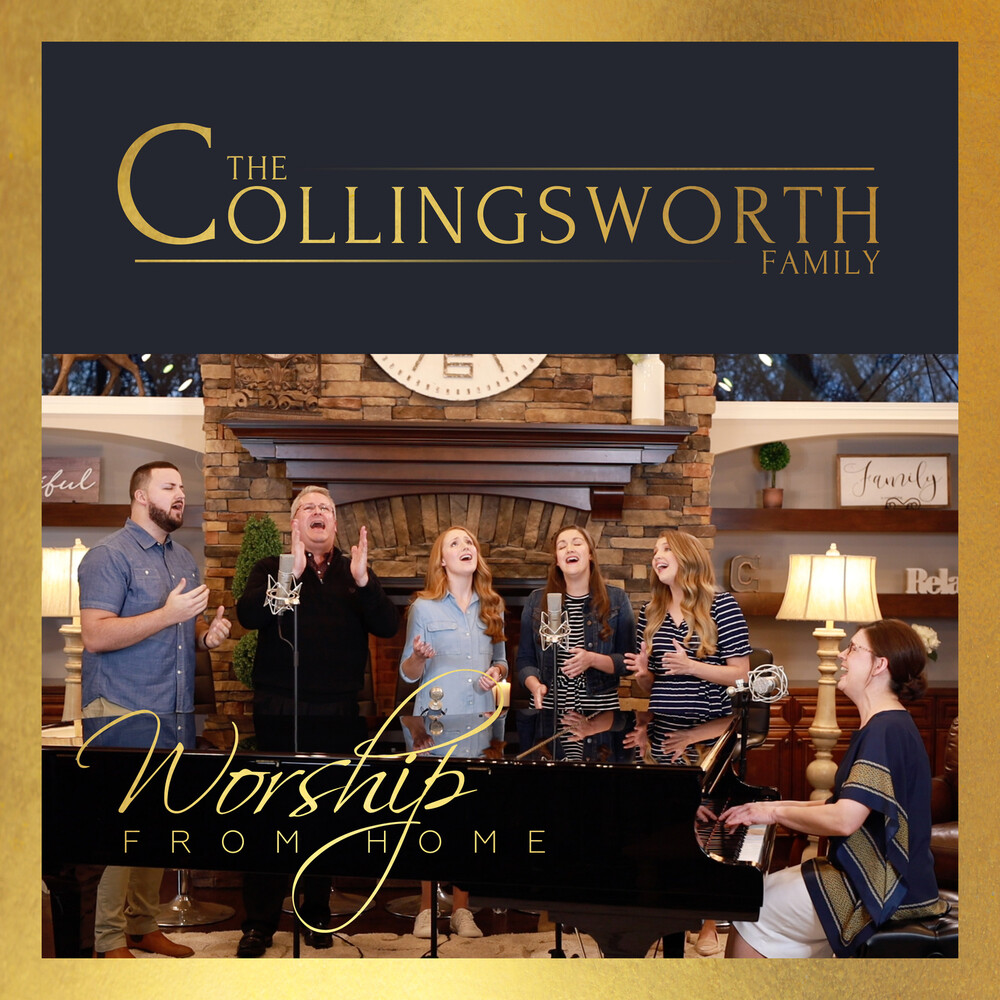 When The Collingsworth Family decided to live stream a concert from home to benefit Samaritan's Purse on March 29, they had no idea what God would do with this act of obedience. As a last minute decision, they set up recording equipment to record an event that would be viewed by more than 595,000 people and raise more than $220,000 for Samaritan's Purse, the Franklin Graham organization that had just moved into New York City, the U.S. epicenter of the COVID-19 pandemic. The songs they shared were encouraging and calming - something fans so desperately needed as many states were going into government-imposed lockdowns that very week. The Collingsworth Family could not have anticipated what God would do with their simple effort to support Samaritan's Purse. Fans flooded their office with requests for recordings of this event.