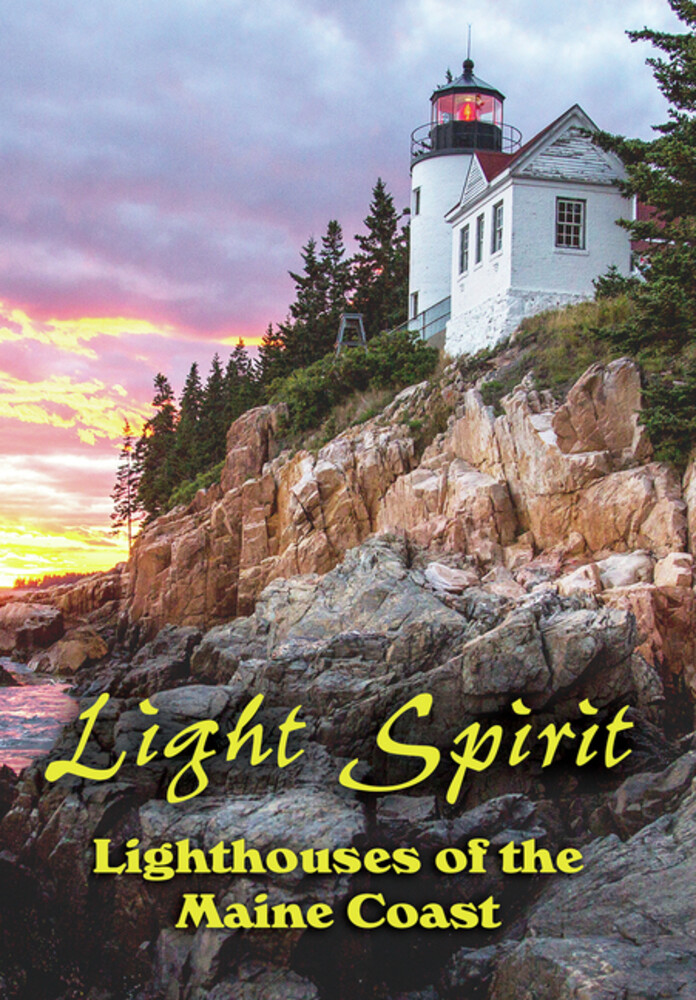 Some lighthouses usher the mariner in. Others warn him away. Yet all of them selflessly serve those who travel by sea. But for those lighthouses that have survived into the present, what will be their fates now that modern navigational technology has rendered many of them obsolete? And how do these ageless towers continue to cast such magical, mystical spells after centuries of use? Narrated by former NBC News correspondent and A&E Biography host Jack Perkins, this documentary attempts to answer those questions with visits - by land, by sea and by air - to each of the sixty plus lighthouses that still stand along the Maine coast, allowing you too to become enchanted by the magical spirit of the lights.