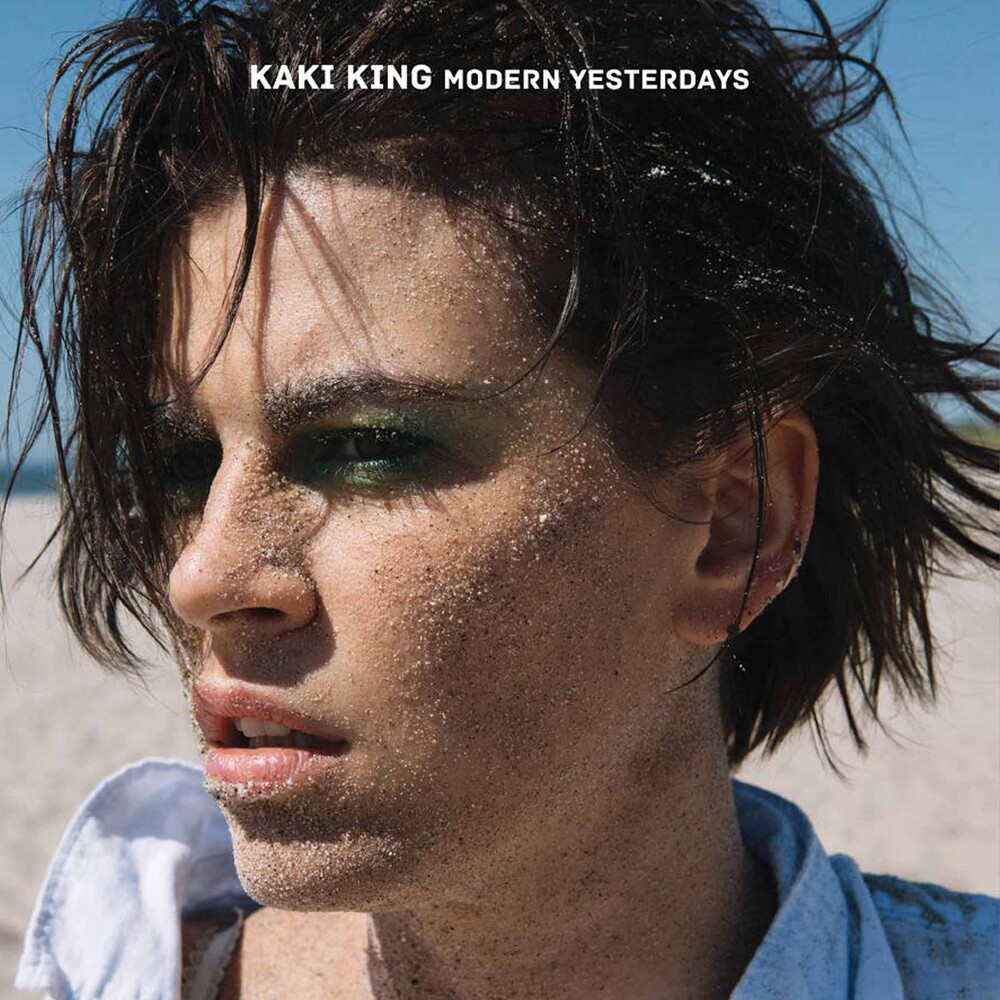 Internationally renowned composer and guitarist Kaki King co-produced her tenth album, Modern Yesterdays, with sound designer Chloe Alexandra Thompson and recording engineer Arjan Miranda. It's her first full-length studio project since the 2015 release of The Neck Is A Bridge to the Body ("bursting with masterclass talent," as reviewed in PopMatters), and her first to be recorded almost entirely on acoustic guitar. Rich in post-classical, jazz and blues-flavored motifs, as well as electronic and electro-acoustic influences, Modern Yesterdays mines a poignant, meditative arc that not only fits the mood of these turbulent times, but also once again establishes King as a tirelessly inventive composer whose imagination extends well beyond the sonic limits of her chosen instrument.