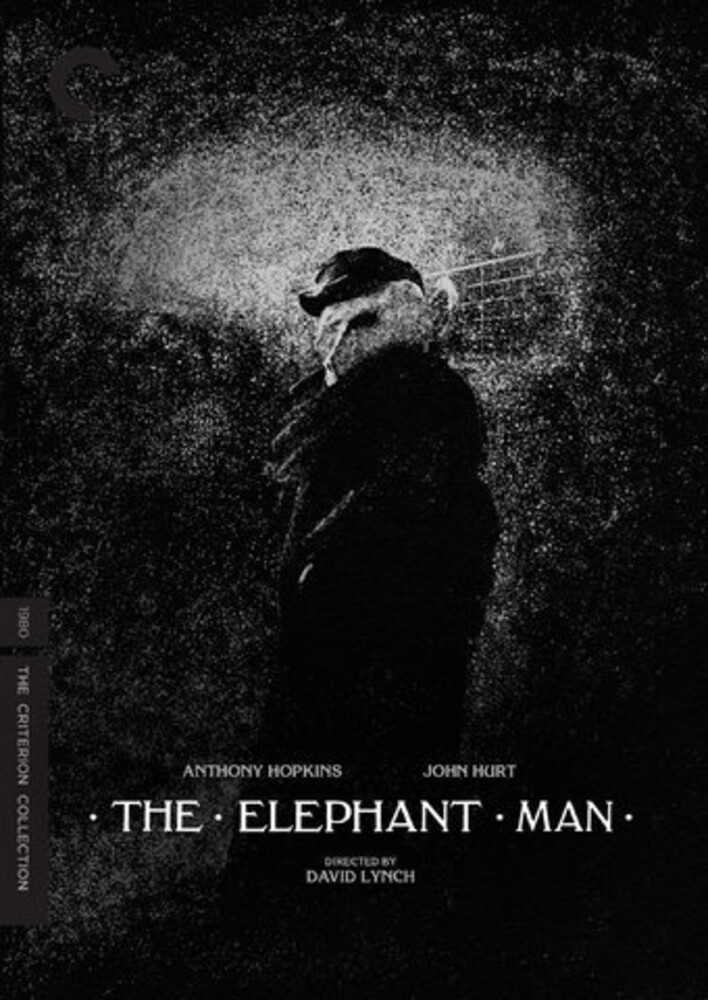 With this poignant second feature, David Lynch brought his atmospheric visual and sonic palette to a notorious true story set in Victorian England. When the London surgeon Frederick Treves (Anthony Hopkins) meets the freak-show performer John Merrick (John Hurt), who has severe skeletal and soft tissue deformities, he assumes that he must be intellectually disabled as well. As the two men spend more time together, though, Merrick reveals the intelligence, gentle nature, and profound sense of dignity that lie beneath his shocking appearance, and he and Treves develop a friendship. Shot in gorgeous black and white and boasting a stellar supporting cast that includes Anne Bancroft, John Gielgud, and Wendy Hiller, The Elephant Man was nominated for eight Academy Awards, cementing Lynch's reputation as one of American cinema's most visionary talents.