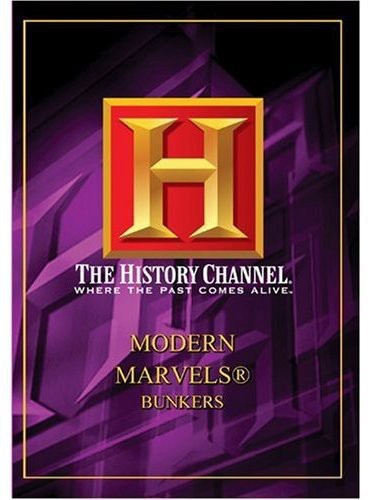 From the earliest bunkers of WWI through the ultra-futuristic ones of tomorrow's wars, we trace the story of defensive fortifications. In the constant struggle to hold off ever more potent forms of attack, bunkers function in a variety of forms. Three mammoth block structures comprise a submarine bunker at Lorient, France, able to house 20 subs. We visit Churchill's Cabinet War Room and Hitler's Berlin bunker, as well as backyard Cold War bunkers and those that protect nuclear weapons themselves.
back to top