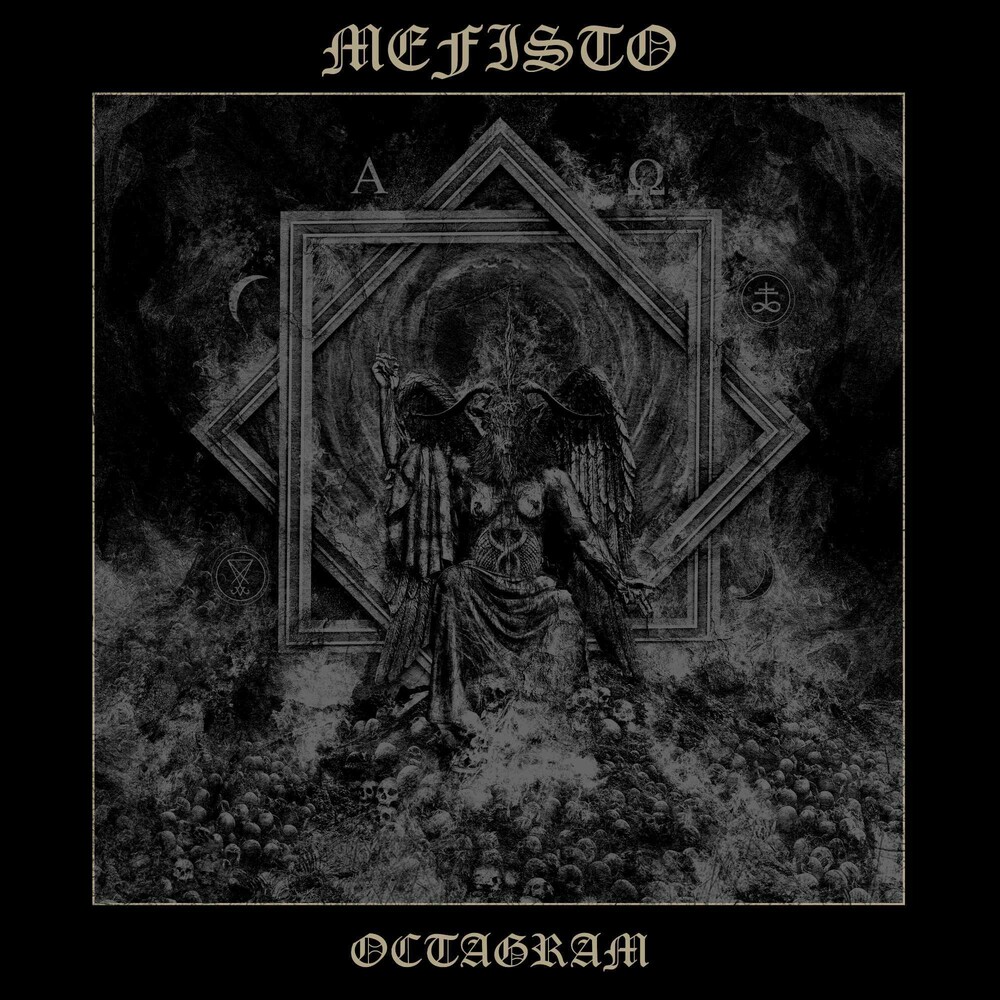 Mefisto's 2020 album Octagram evolved into a concept album based on a dystopian lyrical ground fused with diabolical tunes of damnation. This time the band brought in Chaq Mol of the mighty Dark Funeral to do some guitar shredding on two songs, it resulted in pure armageddon riffs. An album more dark, heavy and brutal then it's precursor. Expect no more or no less! Mefisto is not a band for the masses. Mefisto is here to preserve the death metal underground scene.