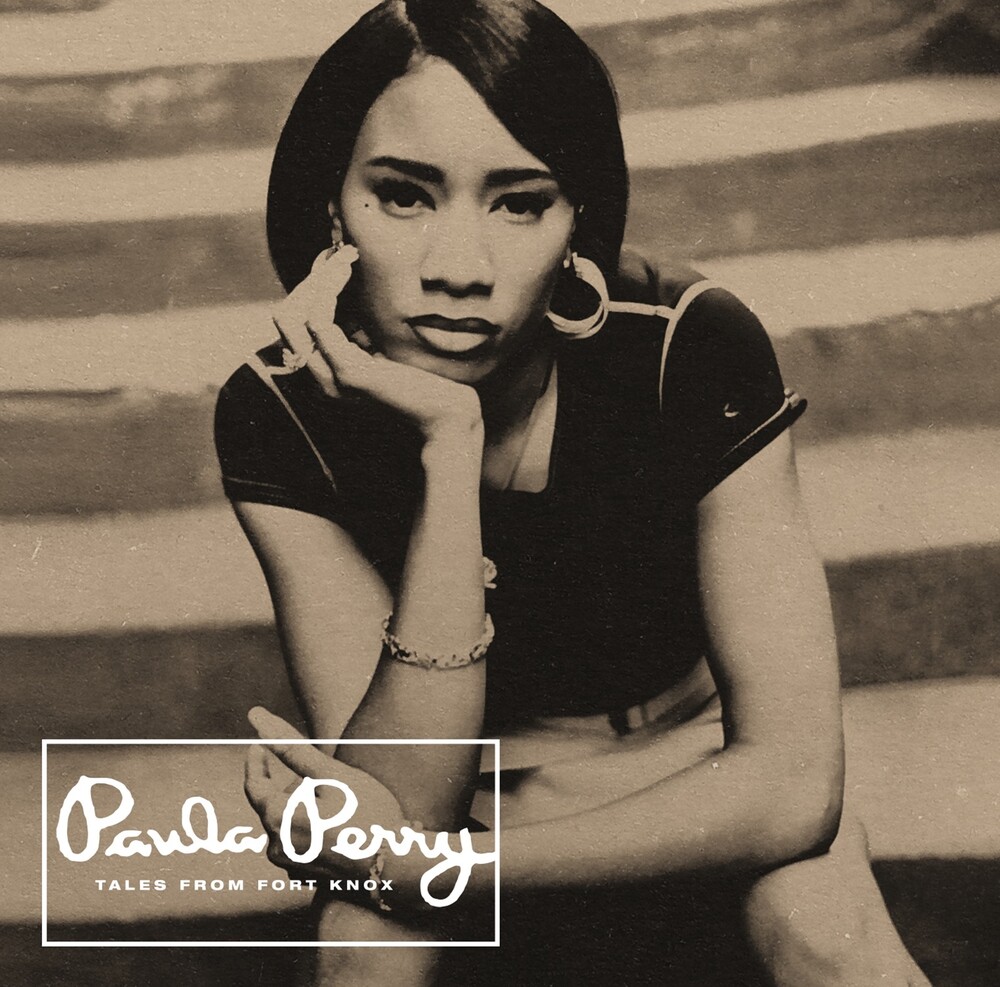 Paula rapped for the first time over the phone. I was impressed that she just rapped at the drop of a dime, no hesitation. She didn't explain what the rhyme was going to be about, she just rhymed! Masta Ace recalls. "The female rappers who were out in rap at the time weren't really flowing as well - on record or at shows - as she did over the phone." Ace liked Paula's style and put her down with The INC., where she was featured on "Who u Jackin'" (from the LP Slaughtahouse) as well as doing background vocals for "What's Going On", and "Eastbound." Paula also later appeared on the 1995 Sittin' on Chrome album tracks "This Ain't No Game" and "The 8-Side." While being a member of The INC. Paula toured the world with Ace, sharing the stage with the likes of Notorious B.I.G., Wu-Tang Clan, Warren G., Blackstreet, and Queen Latifah. The album contains production by Domingo, DJ Premier, Easy Mo Bee, Masta Ace (Ase One), Clark Kent, Fanatic, DR Period, Jesse West and features by Masta Ace, Jesse West, Lost Boyz, Kelly Price, Bahamadia, Heather B, Nikki D, Precious Paris & Rah Digga.
This website uses cookies to personalize content and analyse traffic in order to offer you a better experience.
I accept Learn More
back to top