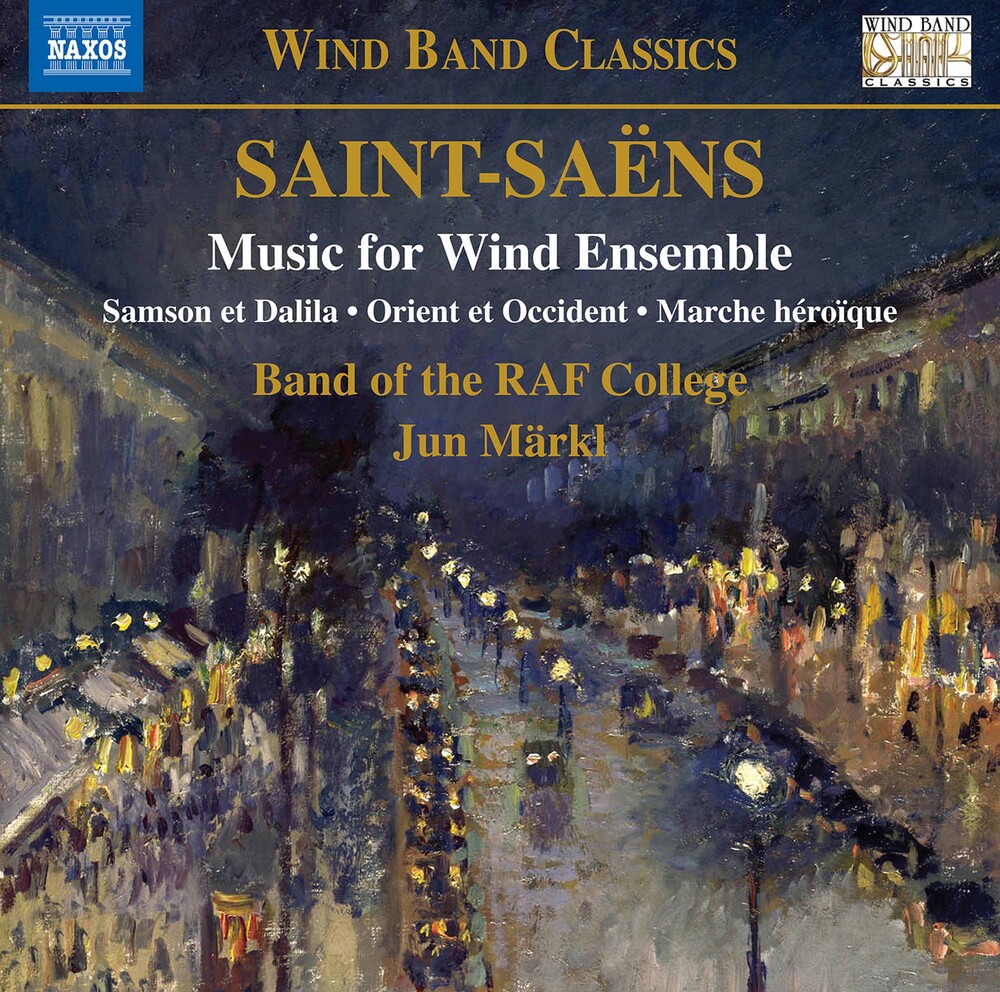 Camille Saint-Saens was involved in every aspect of French music during his long lifetime, and his frequent travels led to a fascinating mixture of Western music with Moorish and African elements in works such as Orient et Occident and the Suite algérienne. Saint-Saëns wrote few works for winds, but the grand biblical themes of Samson et Dalila, patriotic military traditions and the dignity of a British coronation all lend themselves perfectly to arrangement. In The Carnival of the Animals, the roaring lions are superbly evocative; while his perspectives on English and Scottish dances in ballet movements from Henry VIII are brilliantly imaginative.