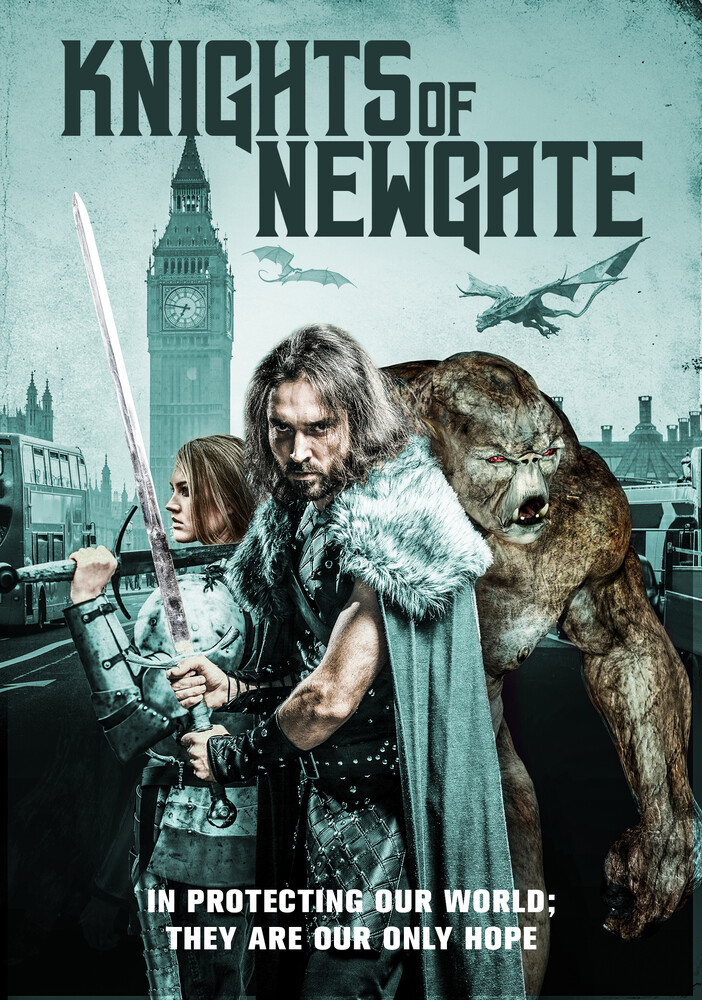 In the year 1381, in a temple far beneath London's infamous Newgate prison, the immortal demon Tyburn has constructed a doorway to hell, in a plot to use the forces of evil to conquer the world. Just as his plan is nearing completion, his immortal adversary Morgan takes the key to the doorway and traps Tyburn in his temple. Over six hundred years later... When archaeologist Kristina Segalman discovers an ancient key, she finds herself entangled in an epic battle of good versus evil. Aided reluctantly by master jewel thief Addison Rossini and his young brother Lester, she finds herself hunted through the streets of London by gangsters and demons. Her only hope lies in the hands of a mysterious madman named Morgan.