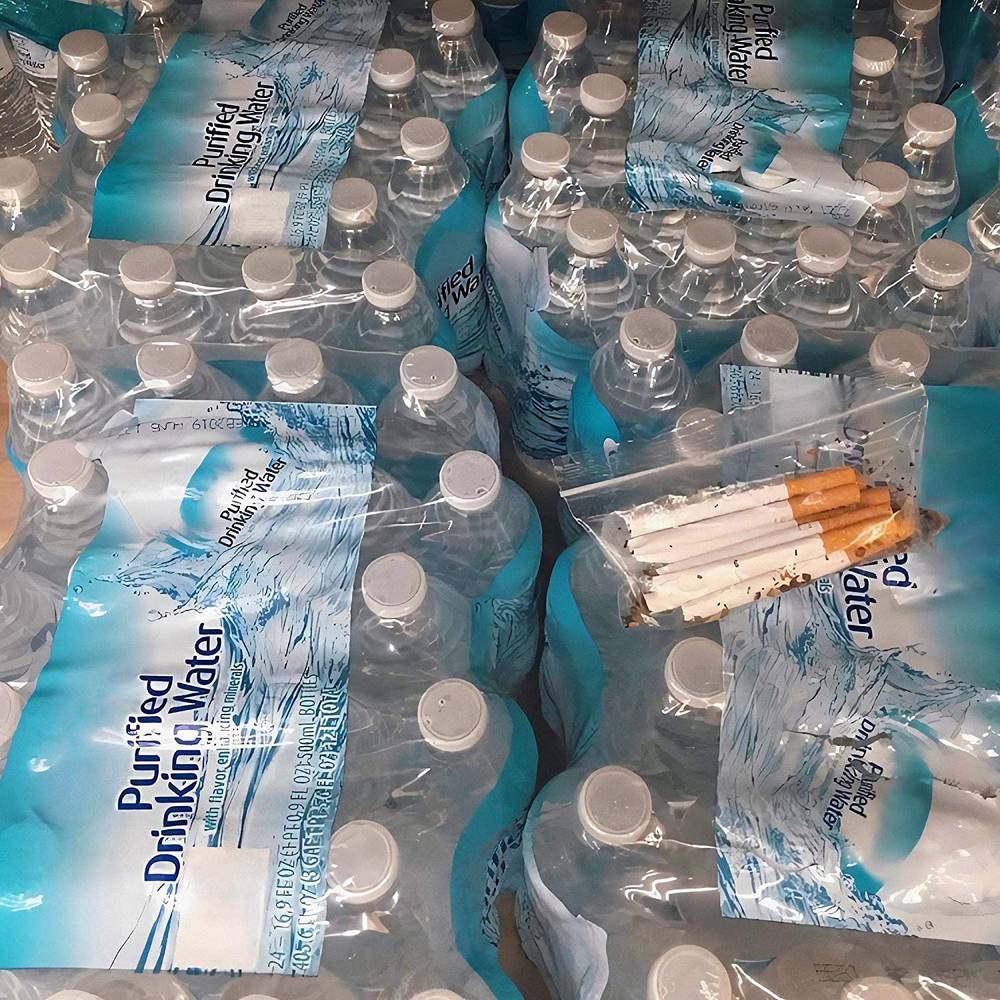 Eve 6's new five song EP, Grim Value shows the band returning to their punk roots with fast-paced, aggressive songs. Grim Value is the release they would have made had they never been plucked by the mid 90's major label machine. While Grim Value is a new chapter in the band's material, it's very clearly still from the book of Eve 6 and will resonate with the band's current fanbase. Eve 6 has caught a strong second wind, and Grim Value is a release that will stand the test of time.