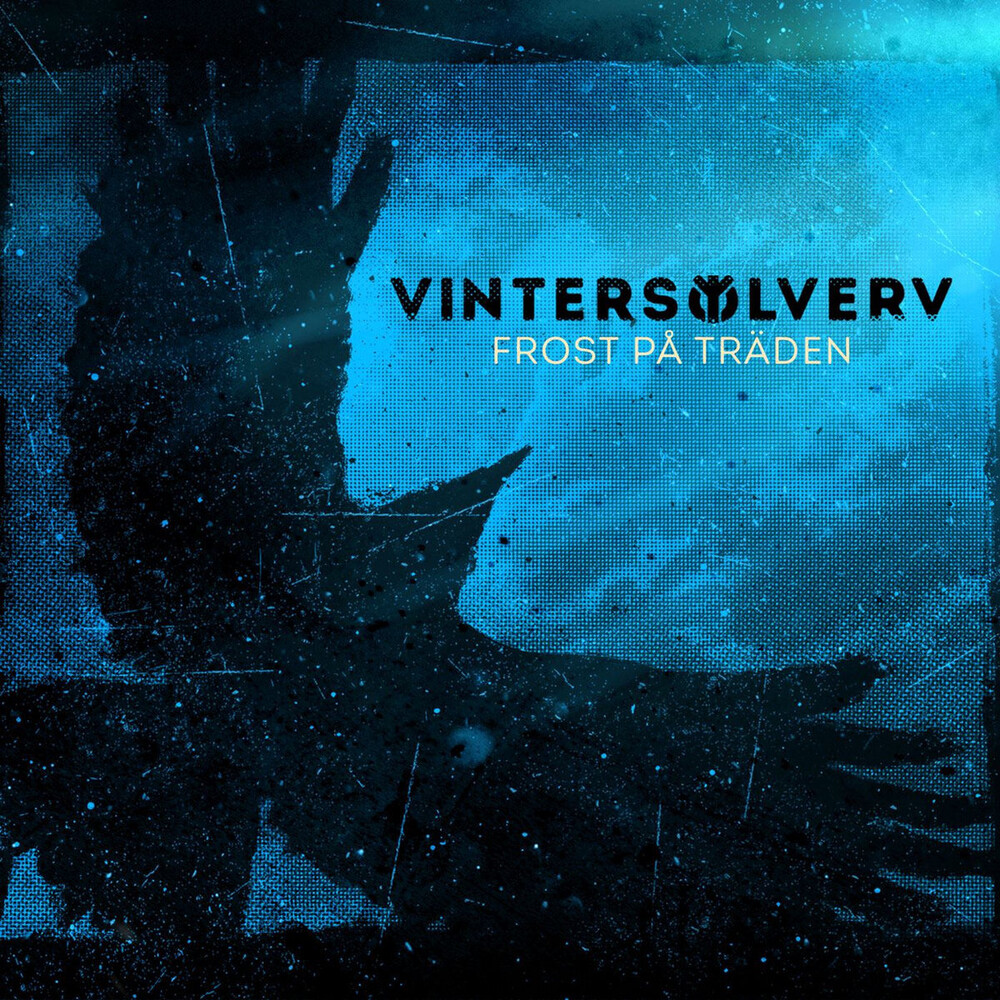 Vintersolverv - a new project of Vyacheslav from Svalbard, Erde. A different facet of creativity, in a new sound form.Vintersolverv - a kind of homage to Vyacheslav to the music that influenced him at the very beginning of his musical career, one can say - inspired him to make a decision to start writing his own. Empyrium, Ulver, Vali, Nest, October Falls... We hope that the fans of these projects receive another one quiet acoustic album for the melancholic winter evenings.Vintersolverv in translation is 'Winter Solstice', and the title of the debut album of the project is translated as 'Through the hoarfrost on the branches'. The mastering of the album was handled by Martin Bous of Attrition himself.