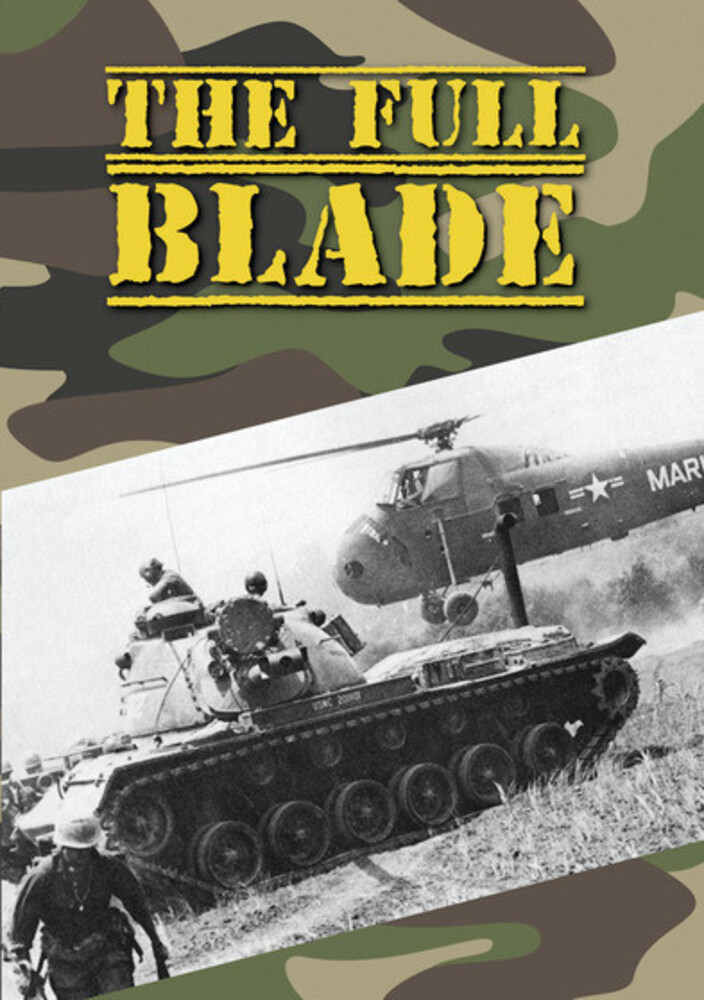 Produced during the early days of the Vietnam War, this vintage informational film profiles efforts by the U.S. Marine Corps to combat the Vietcong insurgency with a mixture of military offensives and civic action programs aimed at helping Vietnamese civilians, who had lived for years under the shadow of communist terrorism. Focusing on the village of Song C m Bi n, The Full Blade chronicles Operation Golden Fleece, a 1965 action by the 1st Battalion, 7th Marines. Part combat action and part humanitarian mission, Golden Fleece focused the resources of the Marines onto the most benevolent of objectives: protecting the village's annual rice harvest from being looted by the Vietcong.