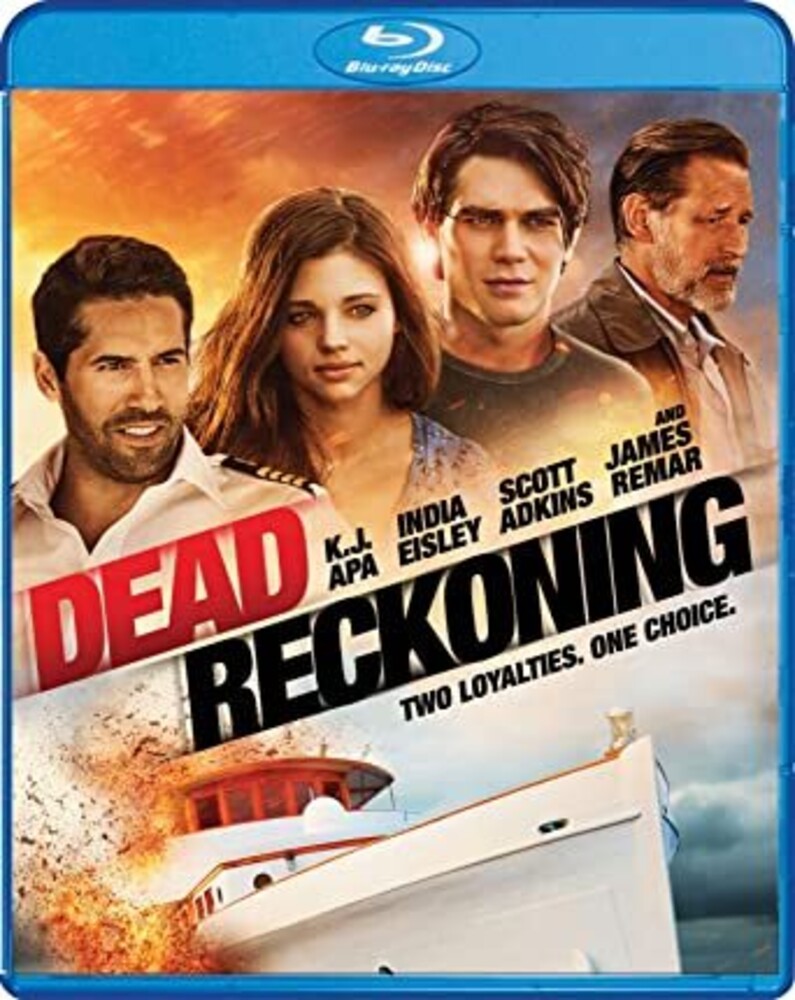 Having recently lost her parents in a plane crash, Tillie Gardner (India Eisley) took some comfort in a burgeoning relationship with handsome taxi driver Niko (K.J. Apa). But more than their romance will be at stake if Tillie learns that it was her new beau's brother, Marco (Scott Adkins), who was not only behind her parents' deaths, but is also planning an Independence Day bombing on Nantucket. James Remar co-stars in this taut thriller, loosely based on the 2013 Boston Marathon bombing. AKA: "Altar Rock." 91 min. Widescreen; Soundtrack: English; Subtitles: English.