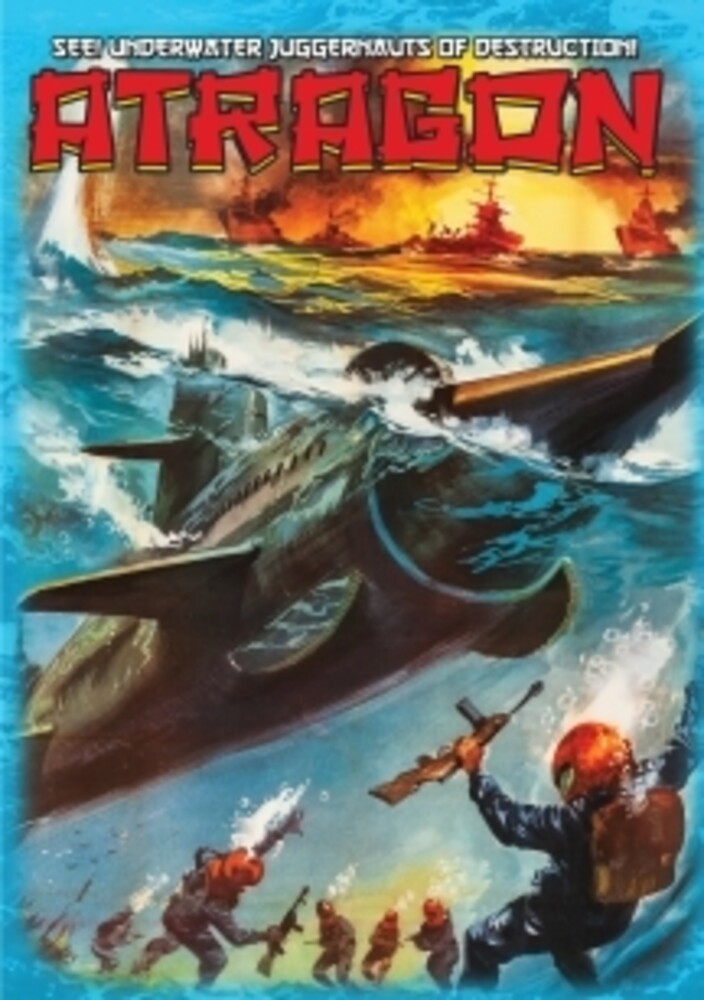 Several strange occurrences are taking place all around the world, including the attempted kidnapping of Admiral Kosumi. The kidnapping is thwarted by a photographer and his assistant. It is later revealed the Mu Empire, an ancient underground civilization that disappeared 12,000 years earlier, are responsible for all this and are plotting to reclaim the surface world. As the attacks by the Muans increase the surface world must fight back