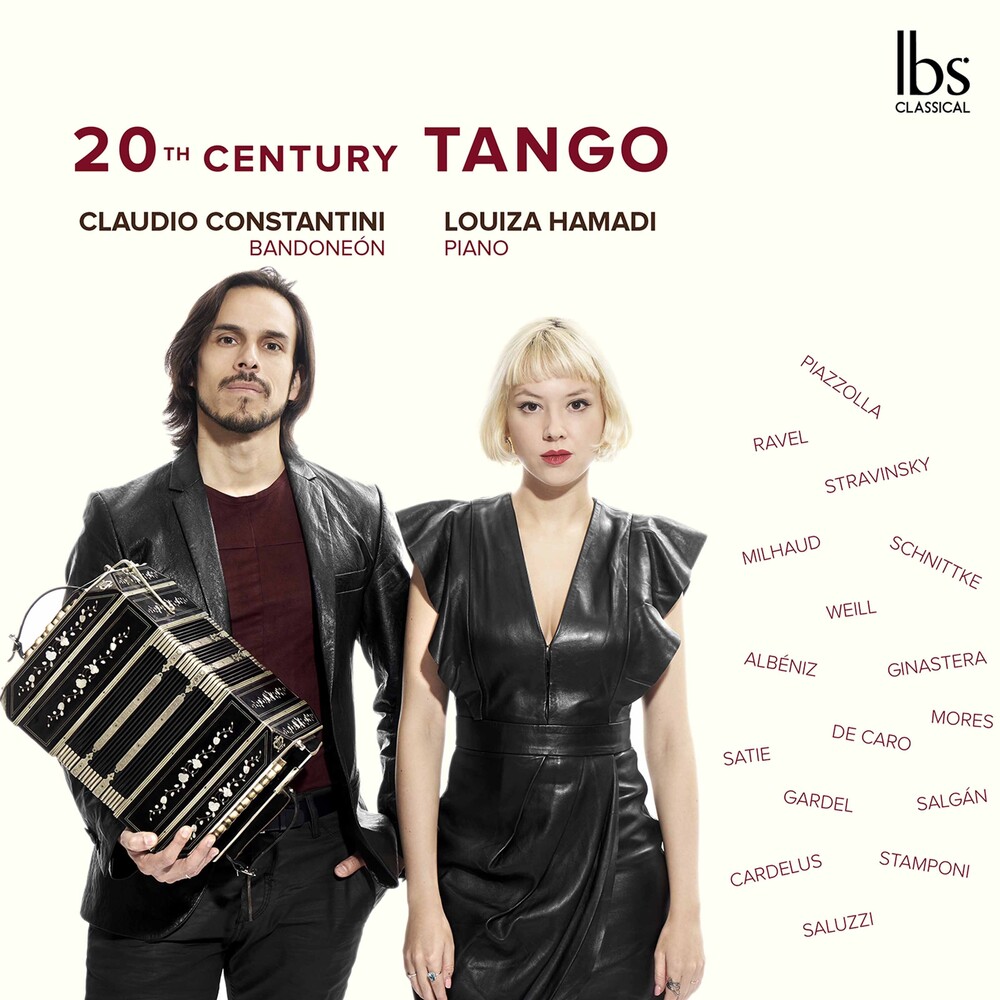 The tango is known to have originated in the suburbs of Buenos Aires, a casserole of local and foreign influences, full of brothels, knives, scoundrels and a few broken-hearted heroes. Lesser known is the facet it developed later on and out of this context when the tango reached not only the high European saloons but also the ears and minds of some of the twentieth century's most important composers. Seduced perhaps by it's apparent sensuality and articulated rhythmic pulsations, some of these composers were inspired enough to write their own tangos. With varied instrumentations, be it piano solo, a chamber ensemble or a symphony orchestra, they brought their own visions of tango and traduced them into their own musical language, one that was immersed in the idiom of the 20th century. Some of these works have been able to stay in the standard repertoire of musicians and ensembles, like the tangos of Albeniz or Stravinsky. However, others (Schnittke, Satie, Milhaud...) have been harder to introduce and remain quite unknown. But, what would happen if we would insert the most representative instrument of tango music into these works: the bandoneon? The result is here in your hands: an album that brings classical music of the 20th century together with progressive and revolutionary tango music of the same era, in the unusual chamber format of bandoneon and piano.