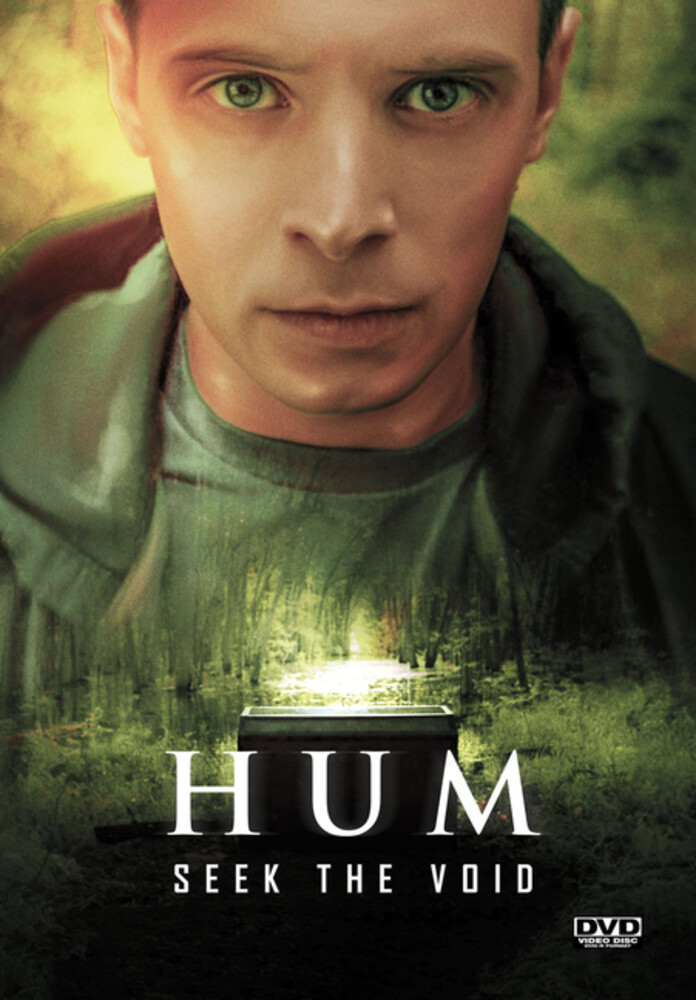 Two years ago, a Chest appeared in the woods. It could not be opened. It could not be moved. It's contents were unknown. The Dead began to appear within the week. Near the second anniversary of it's sudden arrival, police trainee David Parker is tasked with guarding the Chest. When it finally opens on his watch, David becomes inexplicably trapped, along with his spiteful mentor and a mysterious woman connected to a local cult.