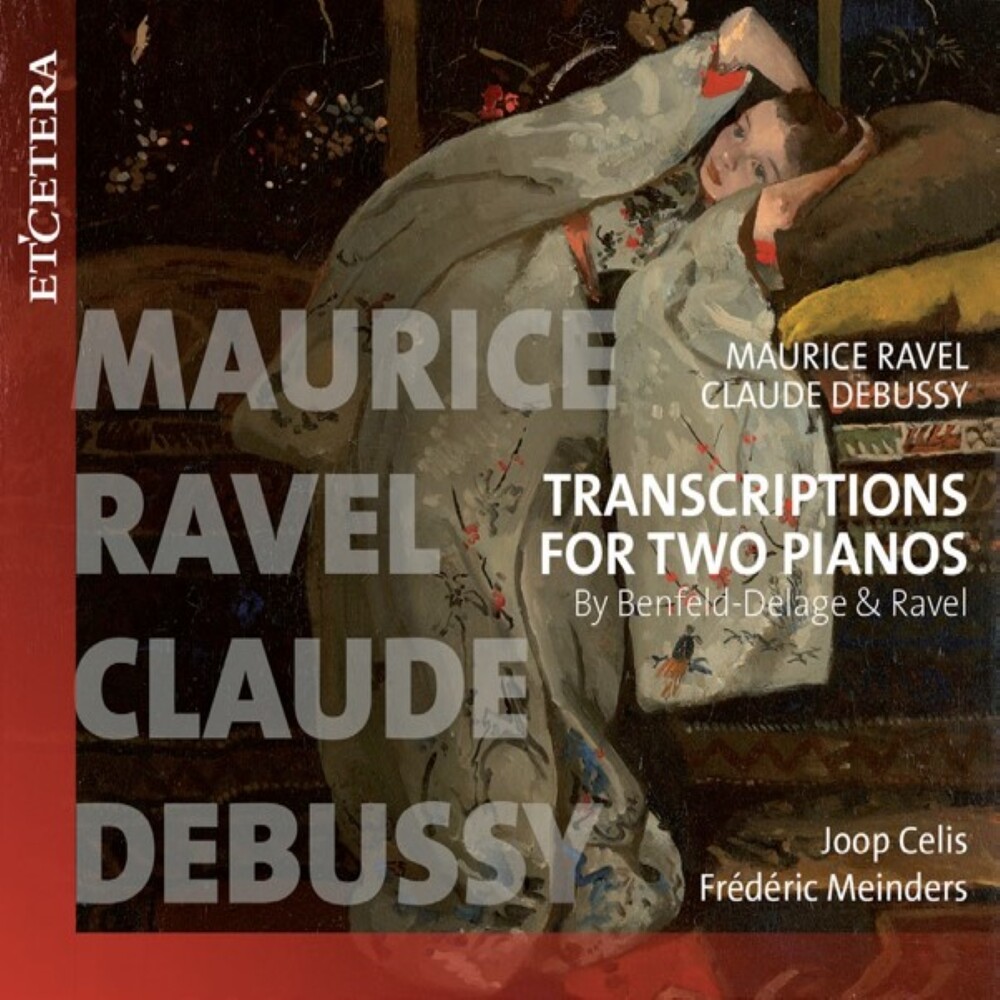 A number of thoughts and arguments can be advanced to explain why an arranger (often the composer himself) should rewrite a piece for other instruments: In his "Entwurf einer neuen Ästhetik der Tonkunst", Ferruccio Busoni (1866-1924) tried to put into perspective the difference between the "original" and an "arrangement". He suggested that the original composition idea set down on paper is as "a portrait compared to the living model", and can therefore already be regarded as a sort of transcription. In the same way, the writing down of a musical idea can be seen as "an arrangement of the original", according to Busoni. Taking this into consideration, the transcription of an original setting into a version for another or other instrument(s) is not as drastic as purists often allege. Since the beginning of the nineteenth century, by far the best known and most used transcriptions are the piano arrangements of orchestral music and operas. In the days before radio and television and concert attendance was not always possible, Liszt's arrangements of Beethoven symphonies for piano duet for example provided a solution because these could be played at home. Liszt was a great admirer of Schubert's songs and, in order to make them better known, arranged many of them for piano. In 1909, Ravel arranged Debussy's Orchestral Nocturnes (one of the most successful compositions in the "new music style") for two pianos. Debussy in his turn made piano transcriptions of compositions by Saint-Saëns, Tchaikovsky, Raff and Wagner and he arranged Schumann's "Studien für den Pedalflügel" Op. 56 for two pianos. Another motive for transcription might be that the composer hopes that in this way his music will be played more often.