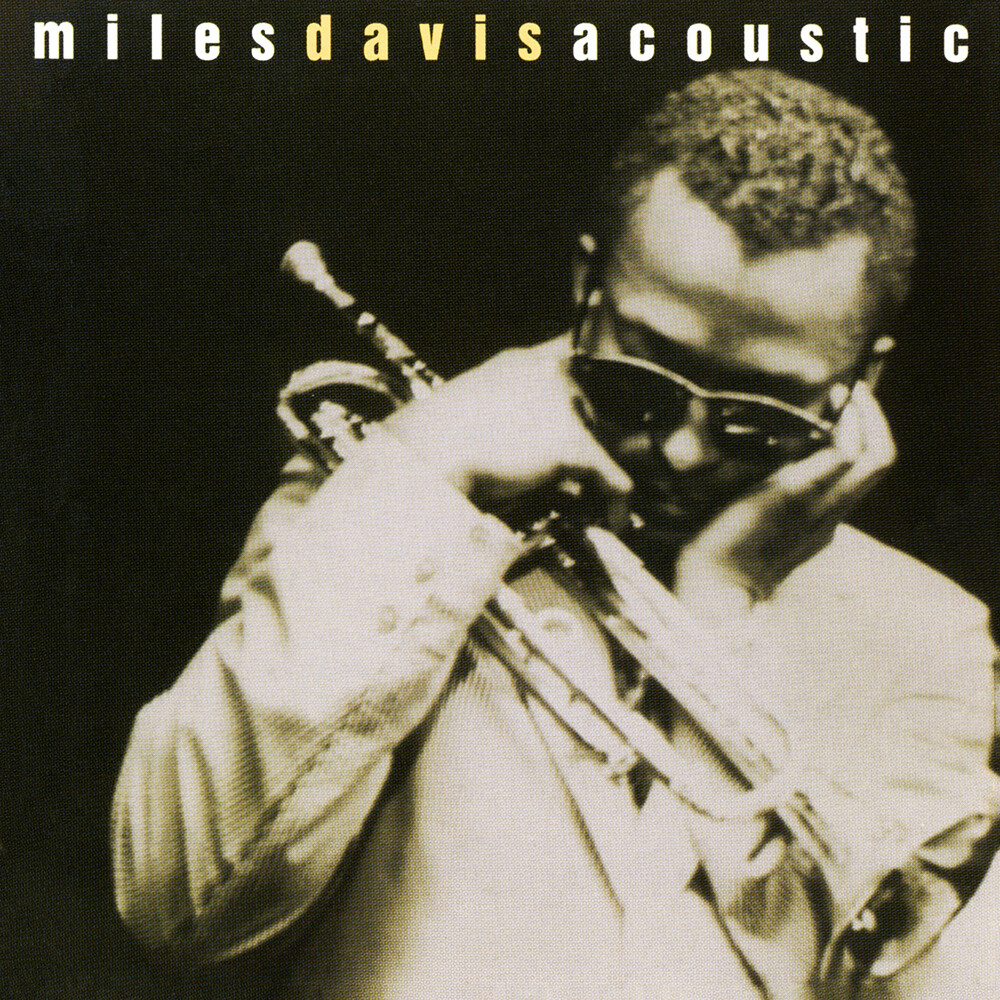 A great acoustic introduction to the world of one of the greatest geniuses in the world of jazz in the late fifties to the mid-sixties. Miles is among the most influential and acclaimed figures in the history of jazz and 20th century music. This program is laid out thoughtfully, including well-worn standards and the music (particularly "So What!") done alongside Cannonball Adderley and John Coltrane, prior to them becoming leaders and big stars. The placing of the oddity, Johnny Carisi's "Springsville" next to "Summertime," both in tandem with the Gil Evans Orchestra, is a nice touch. Classics like "Walkin'," "Seven Steps To Heaven," and "E.S.P." make you want to hear more of those bands.