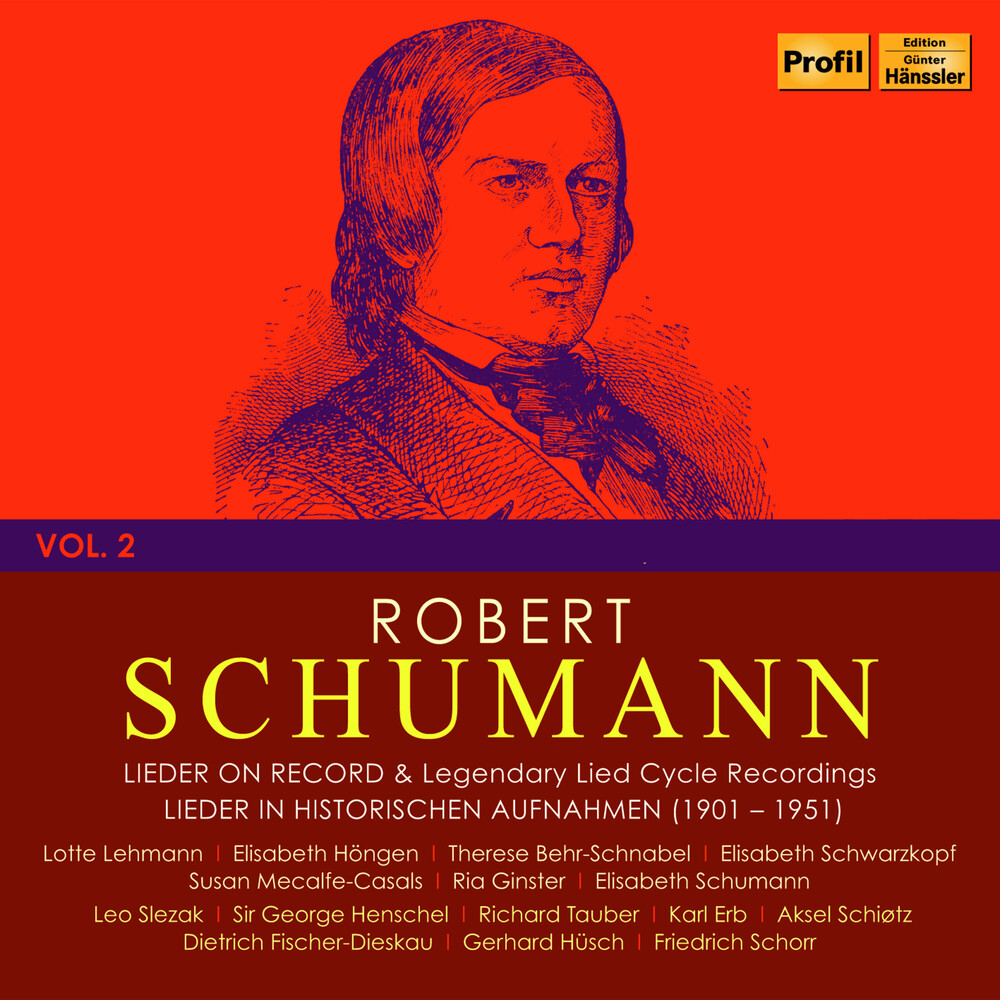 In 1984, just as the long-playing gramophone record was supposedly fading into the sunset, the British record company EMI issued an 8-LP box in green livery compiled by Keith Hardwick and entitled "Schumann & Brahms Lieder on Record 1901-1952". That was the year after the introduction of the Compact Disc, which was expected to deliver the coup de grâce to the vinyl record introduced in 1948. Fast forward to today: LPs are still around, so are CDs, but EMI as the world's oldest and once greatest recorded music organization is no more - it's heirs and successors are the majors Warner and Universal. Be that as it may, the English company has won eternal honor for it's invaluable service to music in preserving historic vocal documents in such painstakingly edited sets as "The Record of Singing" or indeed "... Lieder on Record" (RLS 1547003). However, the Schumann-Brahms box was not available "overseas" - in countries outside Great Britain, that is - save for brief periods and in homeopathic quantities, and then only as an import. Hänssler Classic and editor Dieter Fuoss are now closing the gap, initially with the part devoted to Robert Schumann (born June 8, 1810, Zwickau - died July 29, 1856, Endenich on the outskirts of Bonn). He fills the first three albums with "Lieder in historic recordings". A fourth album completes the set with three song cycles by Schumann in legendary interpretations.