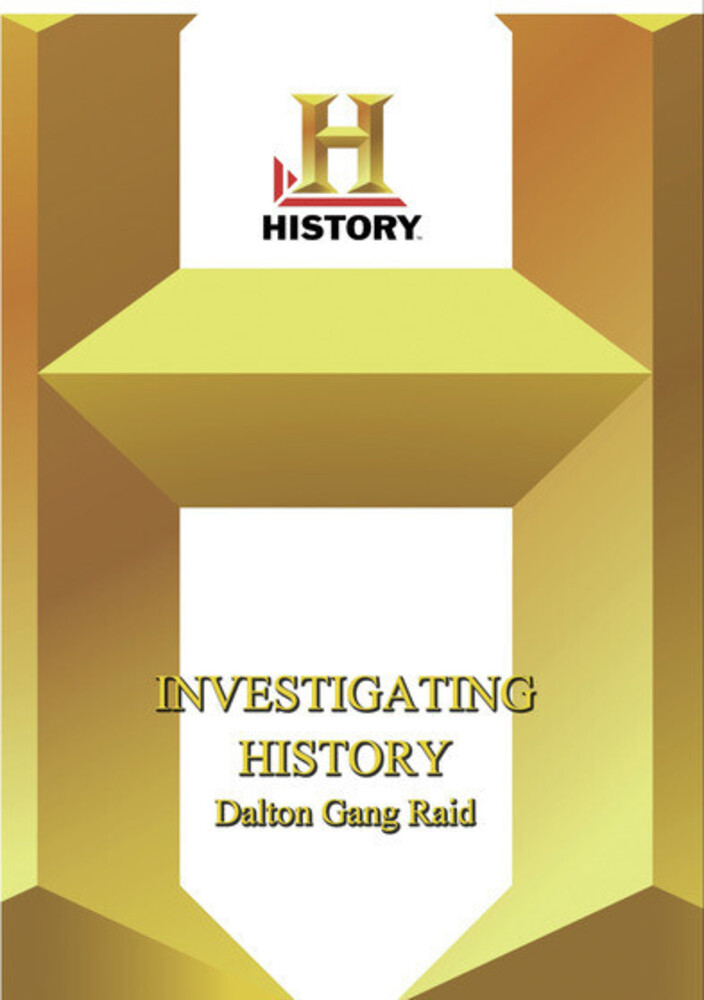 On October 5, 1892, the Dalton Gang rode into history with a bold attempt to rob two banks at once in Coffeyville, Kansas. Brothers Bob, Grat, and Emmett Dalton, Bill Powers, and Dick Broadwell attempted to accomplish what no other outlaw gang had ever done-all were killed except Emmett, who, after recovering from his wounds, was sentenced to life in prison, though he was later pardoned. What really happened on that fateful day near the lawless border of Oklahoma and the Indian Territories? What went wrong from the Dalton's perspective, and conversely, what went right for the citizens who stood up to the gang?