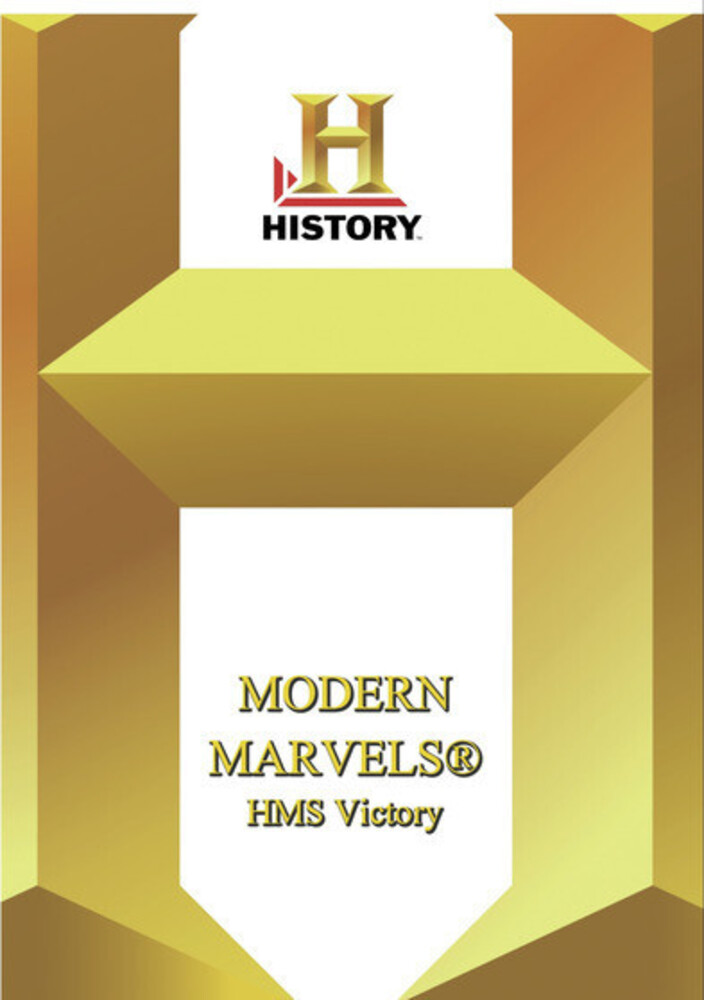 The HMS Victory would play a crucial role in the foremost naval engagement in 19th century maritime history, the battle of Trafalgar. This victory was so decisive that no fleet challenged Britain's Royal Navy for more than one hundred years. Built with enough wood to cover the Empire State Building one and a half times, propelled by wind and firing solid shots from smooth bored muzzle-loading canons, ships like HMS Victory ruled the waves for over two centuries. Manned by a crew of 850 and capable of firing one and a half tons of iron shot in a single devastating broadside, these eighteenth century floating fortresses were as complex and sophisticated in their day as a nuclear-powered aircraft carrier is today. Using color re-enactments and the actual recollections of those who fought on board, this profile goes below the decks of the famous warship.