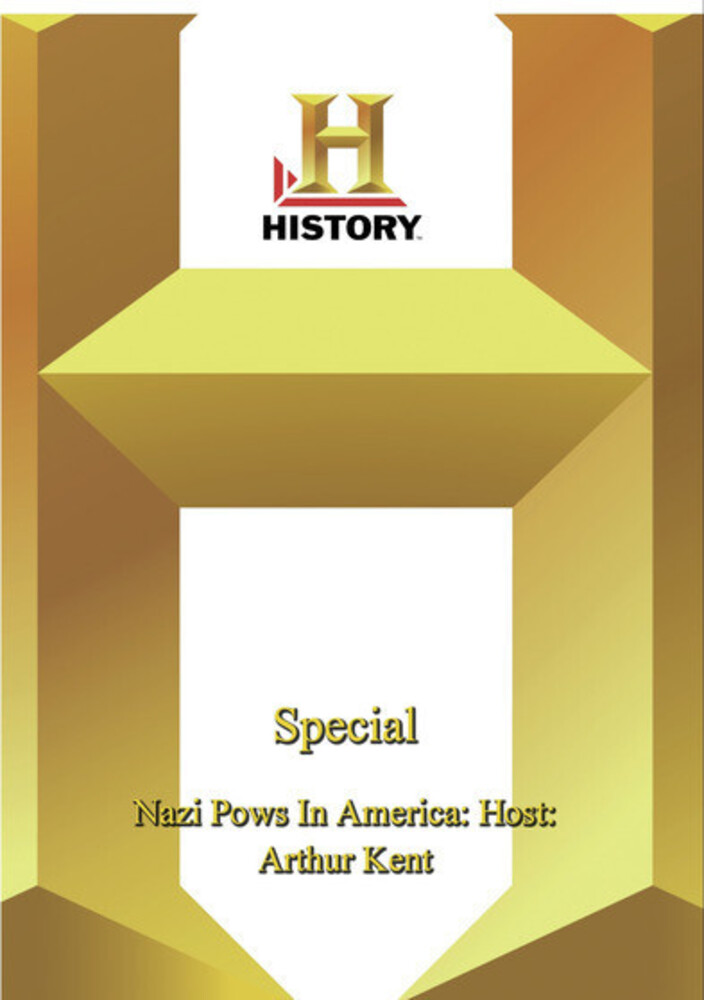 Why are Luftwaffe belt buckles and Nazi uniform buttons being discovered today in the dirt of Texas? Buried with them is the story of America's secret Nazi prison camps. German soldiers captured right off the battlefield were shipped to America. Not justa few, but hundreds of thousands flooded in-until there were over 400,000 Wehrmacht and Luftwaffe prisoners in the U.S. We'll meet former Nazi POWs and learn of the resentment many Americans had for Hitler's army imprisoned inside the heartland.