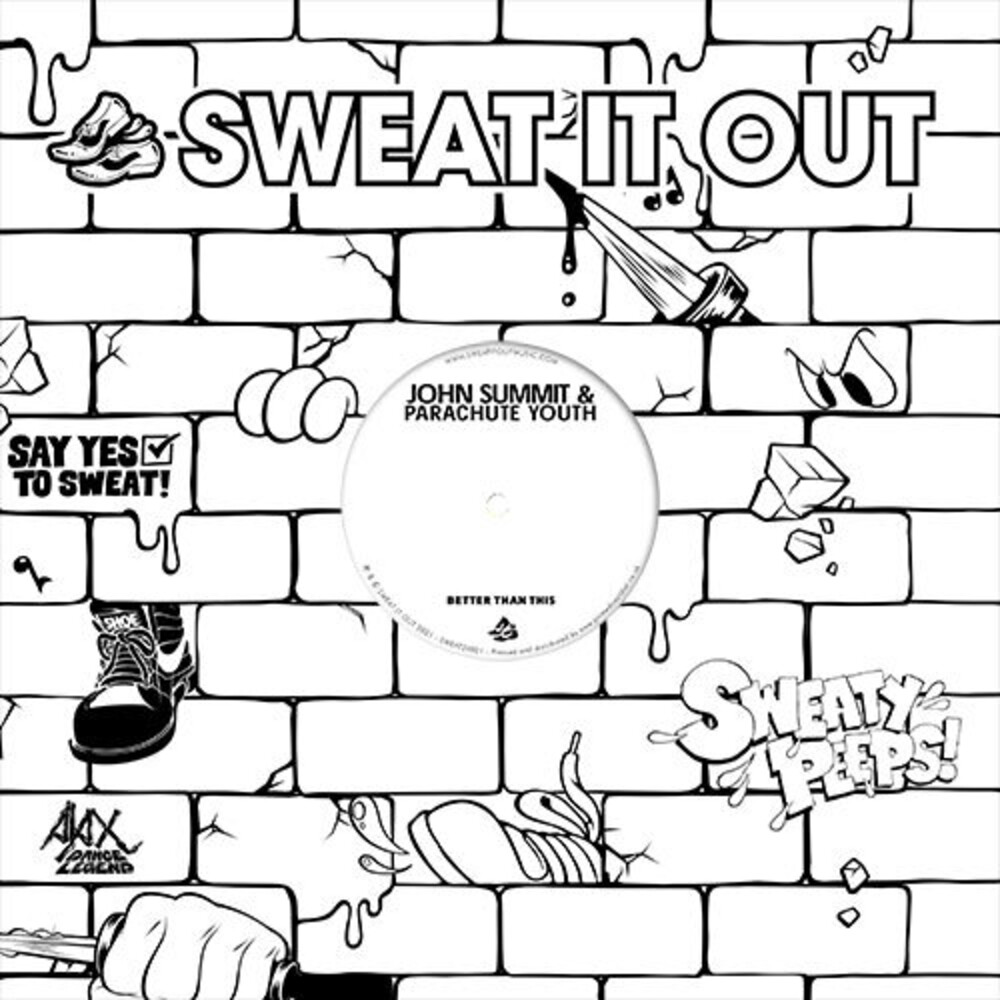 A single that captured the hearts of Australians, emulating everything that was so special about the burgeoning electro scene of the early 2010's, was none other than Parachute Youth's debut single 'Can't Get Better Than This'. Made up of Johnny Castro (Courtidis), and Mat KVon, the single went on to be a huge international success for the newcomers, whilst earning Sweat It Out one of it's first ARIA Gold Record since the labels inception just a few years prior, and charting in the Top 10 across Belgium and Luxembourg. The duo have enlisted one of the hottest dance acts on the planet, John Summit, for a special edit marking a decade since the release of the original. Titled 'Better Than This', the edit breathes new life into the classic - Summit's trademark drum design, with crisp claps and energetic hi-hats are all held together by an unrelenting yet full bodied bassline arpeggiation that ensures the vocal is front and centre. Speaking to his excitement on the new collaboration, John from Parachute Youth shares, 'To see the song that started my music career come out again after it's first release a decade ago, is truly exciting and can't wait to see where it goes a second time around!'. Mat adds 'This track means just as much to Johnny and I as the day it was first played on triple j here in Oz, 'Can't Get Better Than This' and subsequent releases gave us a touring career and fans worldwide who still message us to this day'! With the extraordinary songwriting talents of Parachute Youth, coupled with the production abilities of John Summit, 'Better Than This', is ready for a whole new generation to fall in love with.